MIDTOWN (WABC) — Two window washers got stuck 42 stories up in the air on a Midtown high rise Friday morning.

It happened just after 8 a.m. at 712 Fifth Avenue in Manhattan.

The employees’ scaffolding suddenly stopped moving and got stuck. 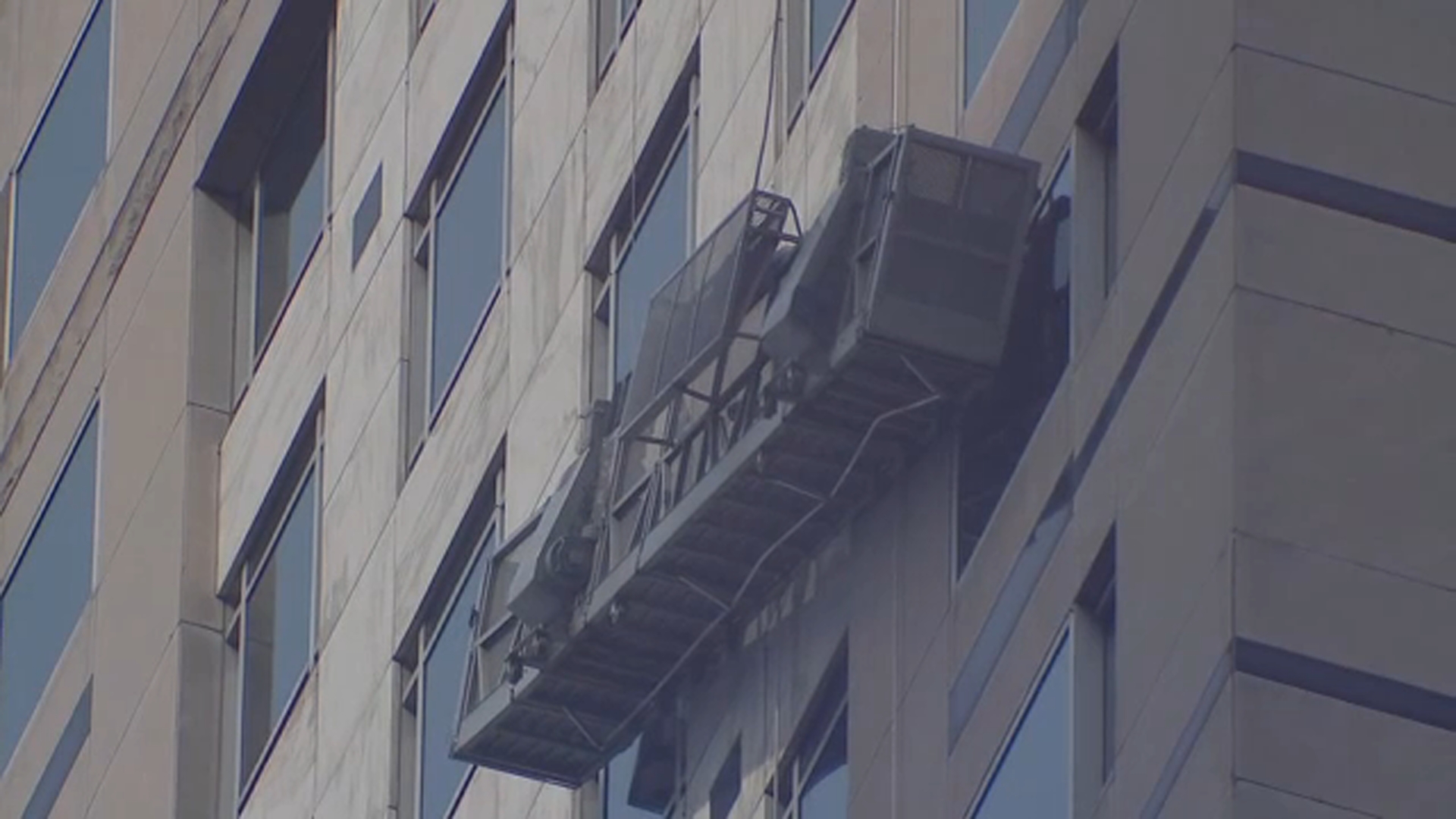 Firefighters had to cut the glass window of the building to pull the two workers to safety inside the building.

Lt. John McCann said the two “were probably the calmest people on the scene.”

“It was a smooth operation, members worked efficiently,” he added.

Aiding in the ease of the rescue was the beautiful weather in New York City Friday.

“With a beautiful day like this, we were able to get a very good size up from the ground,” McCann said. “We had a chief on the ground, I believe we have some drone footage, so life was pretty good for us.”

The two workers were able to be treated at the scene and were not injured.

The case could have implications for zoo animals across the U.S.