NEW YORK CITY (WABC) — A 22-year-old is in the hospital after being brutally beaten in an anti-gay attack on the subway.

The victim was riding the A-train near 190th Street Thursday night when a man sat across from them and began making threatening remarks.

The man said, “I wish I had my pepper spray” before spitting at the victim, according to the police report.

The suspect repeated “I have to start carrying my pepper spray” and spat at the victim again. The victim stood up and that’s when the man charged him,

In a video obtained by police, the man is seen grabbing the victim by their hair and punching them repeatedly in the face. 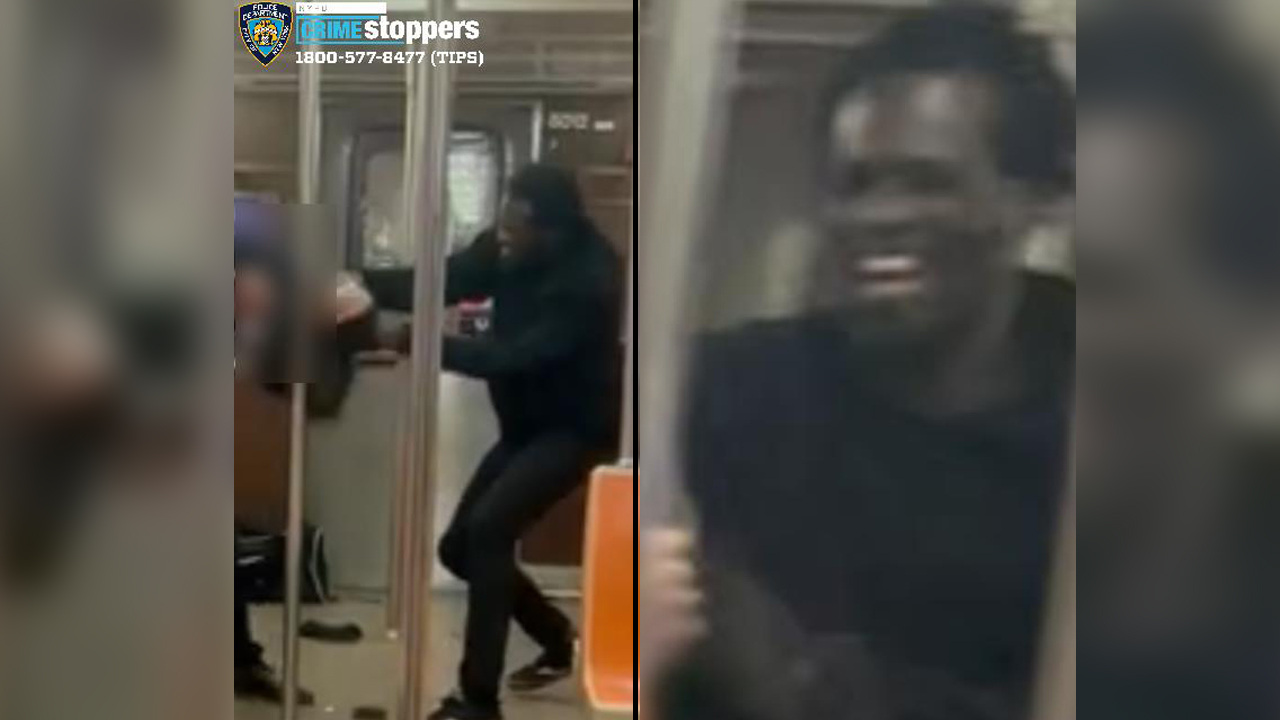 The suspect then rips the victim’s hair out of their head while using an anti-gay slur, “I’m sick of all you (expletive).”

The victim was taken to Columbia Presbyterian Hospital and suffered lacerations to their head. They’re currently in stable condition.

The investigation remains ongoing by the Hate Crime Task Force.

Anyone who recognizes the suspect in the video is asked to contact the police.

The public can also submit their tips by logging onto the Crime Stoppers website at https://crimestoppers.nypdonline.org/ or on Twitter @NYPDTips.

All calls are strictly confidential.

A 60-year-old employee at a pawn shop in Queens was shot in the head inside the shop Monday afternoon.