EAST HARLEM, Manhattan (WABC) — A 3-year-old boy has died after falling off of a highrise balcony in Manhattan on Saturday.

Police responded to a call about a child who fell from a balcony at a large building near East 122nd Street and 3rd Avenue in East Harlem.

It was reported the child fell off a 29th-floor balcony onto scaffolding on the 3rd floor, according to police.

Eyewitnesses said they saw and heard the child when they fell.

EMS transported the boy to Harlem Hospital, where he was pronounced dead.

“He was a beautiful little boy — he just turned three,” Nidia Cordero said.

Residents at Taino Towers are at a loss for words.
“I’m shocked, I’m in total shock,” resident Carmen Perez said.

The parents were home at the time of the incident. Cordero says she heard them arguing before the child fell.

“I met her..she would cry and come knocking on my door for diapers,” Cordero said, “I don’t know what to say. It’s heartbreaking it shouldn’t have happened.”
Police are still investigating. 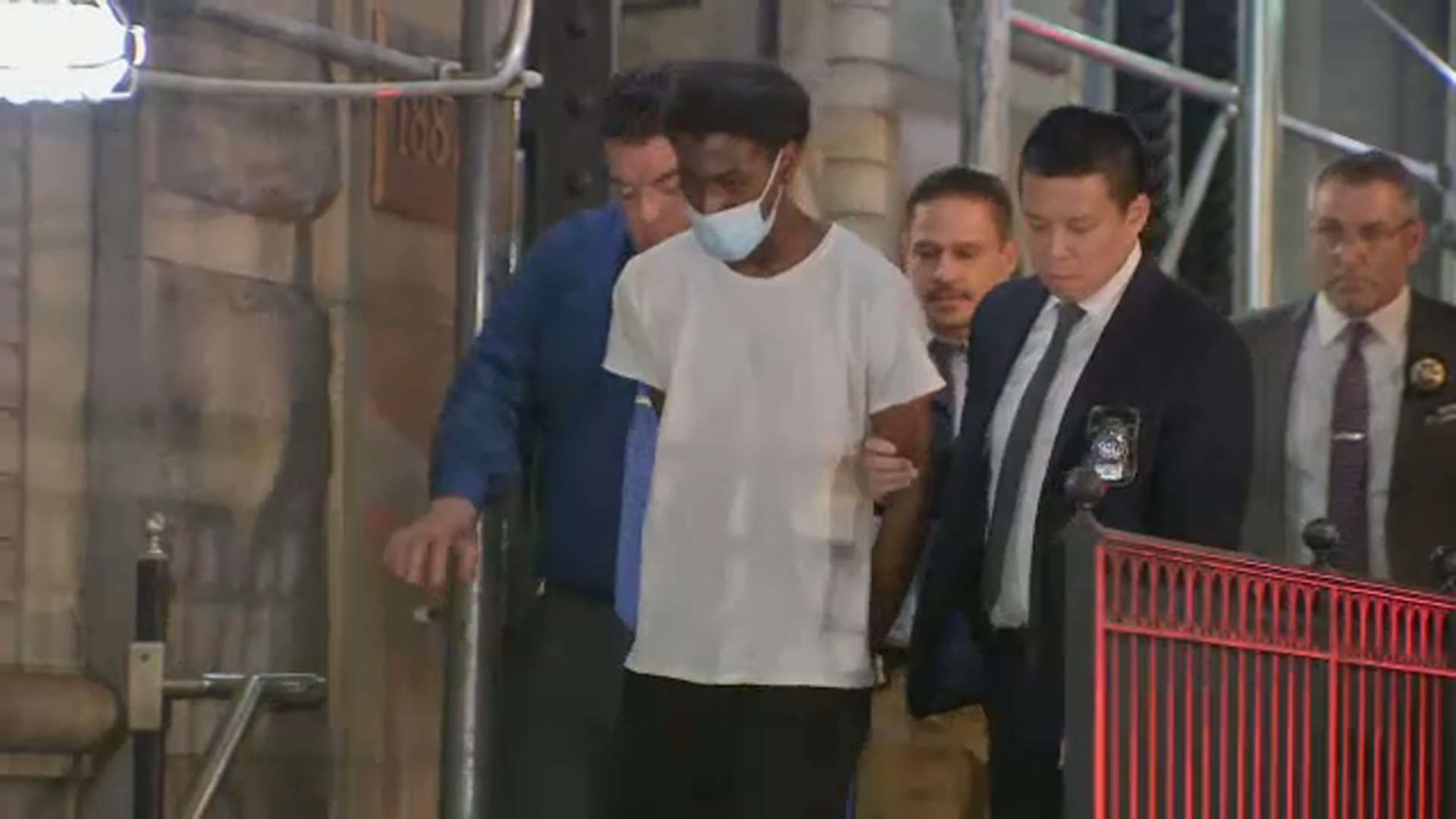