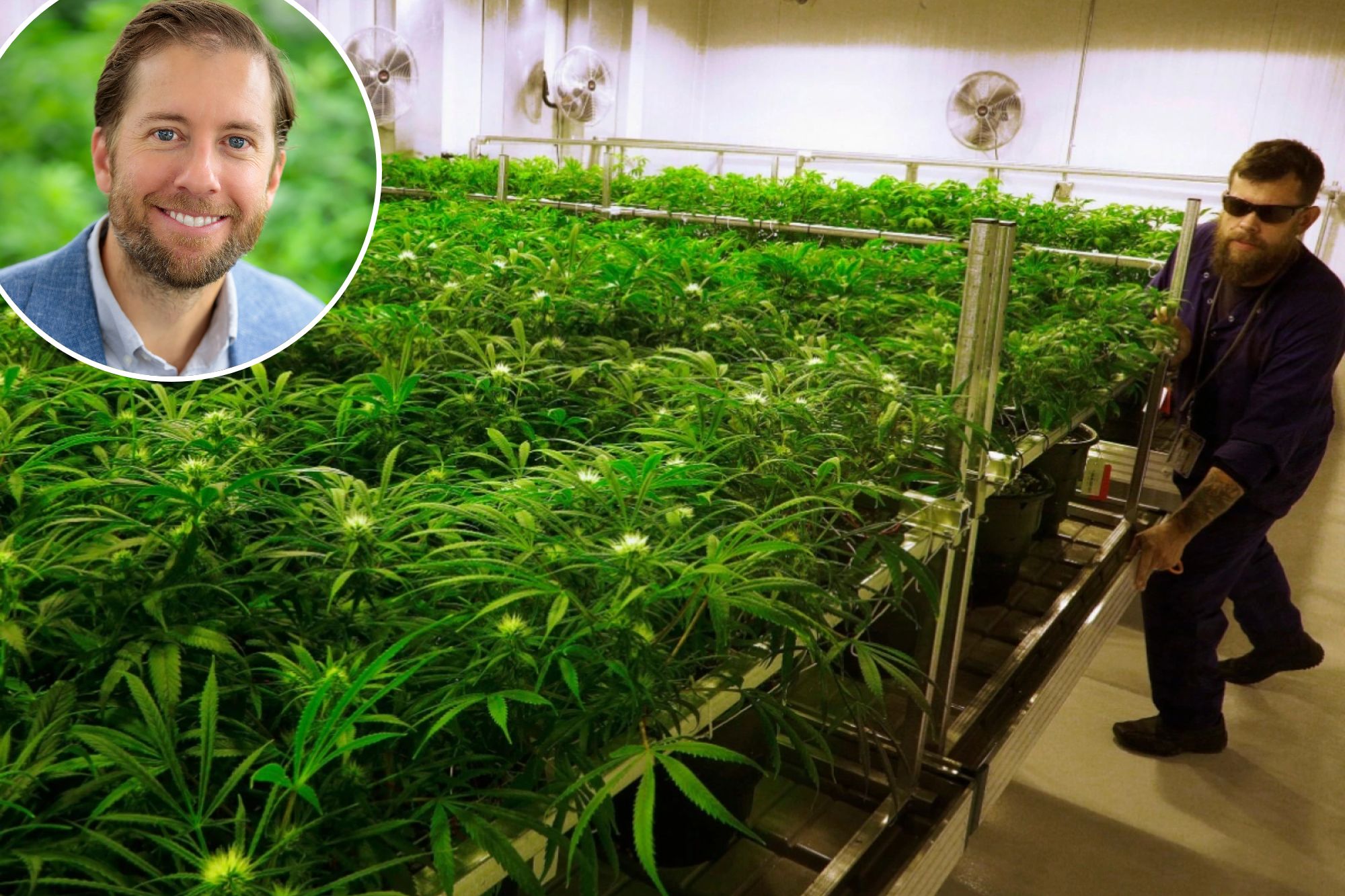 A massive 433,000-square-foot weed campus is coming to the state of the New York and it will include all the fixings.

It will stand in the Hudson Valley, where Cresco Labs held a ceremony last week to mark the start of construction, The Real Deal reported.

Cresco Labs, a medical marijuana company based in Chicago, purchased the industrial site at 11 Aluminum Drive in Ellenville last year. The site was home to a former Schrade knife factory.

Plans of the gigantic campus will include space for the cultivation, processing, packaging and distribution of cannabis.

The first stage will involve 75 full-time workers to work on renovations of the standing building. The second stage will see more than 375 people who will build a new one.

The construction comes as New York continues to struggle to open its first legal dispensaries throughout the state.

Illegal smoke shops have become a popular tenant, especially in Manhattan alone, ahead of state-sanctioned openings.

Selling cannabis without a license remains against the law, but enforcement of the law predominantly stopped after the state legalized marijuana for recreational use last March.

With this colossal project, Cresco Labs is looking to gain a strong foothold on the already massive weed market in the state. The company already operates dozens of dispensaries across the country.

It’s unclear as to when the campus is expected to be completed. The Post has reached out to Cresco Labs for comment.