After the heartbreaking news that The Phantom of the Opera will leave Broadway after 35 years next February, Andrew Lloyd Webber fans will be glad to know that there’s a new ALW show headed to the Great White Way.

Bad Cinderella, a modern retelling of the classic fairytale, is opening at the Imperial Theatre in 2023—Performances will begin on Friday, February 17, with opening Night taking place on Thursday, March 23.

Set in the beautiful kingdom of Belleville, this Cinderella is billed as “an unconventional fairy tale.” It is not about a damsel in distress, but about Cinderella and her prince in new circumstances which cause them to rethink what “happily ever after” really means, according to an official press release.

RECOMMENDED: Let me tell you—it’s going to be a heckuva Broadway season this fall

The last show to play at the Imperial Theatre was Ain’t Too Proud, but it has also staged Andrew Lloyd Webber’s Les Misérables (1990 and 2014) among many others.

“I have been dreaming about originating a leading role on Broadway for just about my entire life, but never in my wildest dreams did I ever imagine achieving that dream alongside Andrew Lloyd Webber and such an incredible team of collaborators,” Genao said. “As a proud Dominican American, I am most excited about this opportunity to represent my community and show the world that fairy tales do come true—and are for everybody. My heart is bursting.”

Genao recorded the show’s title song, “Bad Cinderella,” with Andrew Lloyd Webber in August, which was released today from Universal Music Enterprises. You can listen below: 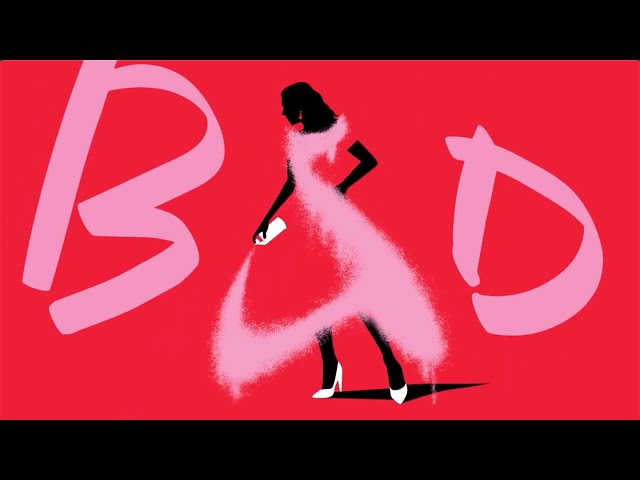