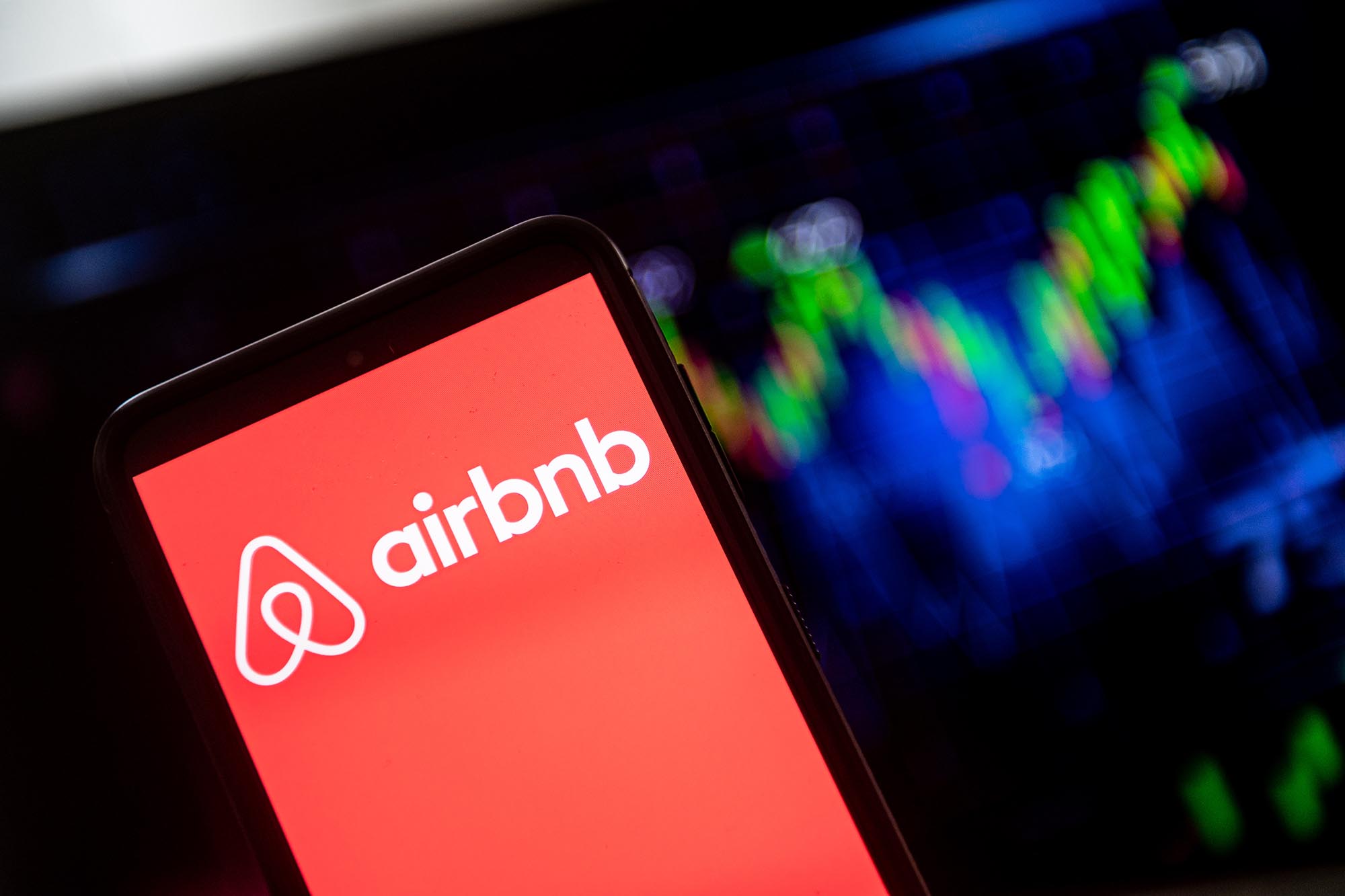 Recession, inflation and other economic fears be damned: The short-term rental company Airbnb has announced an all-time revenue high.

According to Airbnb’s most recent financial report, released Tuesday, the market for non-hotel overnight stays is hotter than ever. The vacation corporation made a record $2.9 billion in revenue in the third quarter of 2022. In contrast, last year, when the coronavirus pandemic was still causing more fallout for the hospitality sector, the net income was 29% lower.

“Q3 was our biggest and most profitable quarter ever despite geopolitical and macroeconomic headwinds,” Airbnb co-founder and CEO Brian Chesky said in the report. “The third quarter of 2022 demonstrates we continue to drive growth and profitability at scale. Guest demand on Airbnb remains strong, our Host community continues to grow, and this was our most profitable quarter ever.”

The report also noted a number of positive business trends, including the fact that, despite return-to-office requirements, customers are continuing to book long-term Airbnbs at a steady rate. As well, “guests are increasingly returning to cities and crossing borders,” with 48% of total gross nights booked in high-density urban areas. The amount of hosts on the platform, and thus the supply, has also increased.

Since the company’s founding 14 years ago, hosts have cumulatively made more than $180 billion on the platform.

“Just like during the Great Recession in 2008 when Airbnb started, people are especially interested in earning extra income through hosting,” Chesky noted in the report.

Airbnb’s chart-busting yields came alongside news that its stocks had fallen by more than 5% after hours on Tuesday, MarketWatch reported. The drop followed a 2% regular session rise.

“We continue to thrive despite macroeconomic uncertainties,” Chesky said during an earnings call, according to the outlet. He also noted on the call that the average Airbnb costs $156 a day — 5% more than it was at this time last year.