Part of being an artist is reinventing oneself over and over again, and that often looks like revisiting work and tweaking it over time to bring new meaning and vision.

That’s what singer-songwriter Jessica Carter Altman has done in a new sparkling remix of the title track to her forthcoming four-song EP “For You.” The original version of the song served as an emotional but uplifting acoustic tribute to her father, Robert A. Altman, but the new track, produced by Ruslan Odnoralov and Jason Lehning, brings a new interpretation.

“My EP in many ways was a cathartic release that allowed me to express my sadness over loss,” she adds. “This remix was my way of showing that even a sad sentiment can, with time, show hope. And we can all use more than a little of that.”

The song features Todd Lombardo on acoustic guitars, Viktor Krauss on bass, Jordan Lehning on keyboards and percussion, and Palmer Lee on backing vocals. It was released today with a music video featuring Carter Altman in NYC, crossing the Brooklyn Bridge, in the subway and on the NYC Ferry.

“I felt it was important to create a video to accompany the new remix,” she says. “I was finalizing the original ‘For You’ music video when I had the idea to do a nuanced edit for the new remix. I worked with Colt Morton, Karely Perez Cruz and Josiah Spencer to create the new video edit.”

We have it here first: 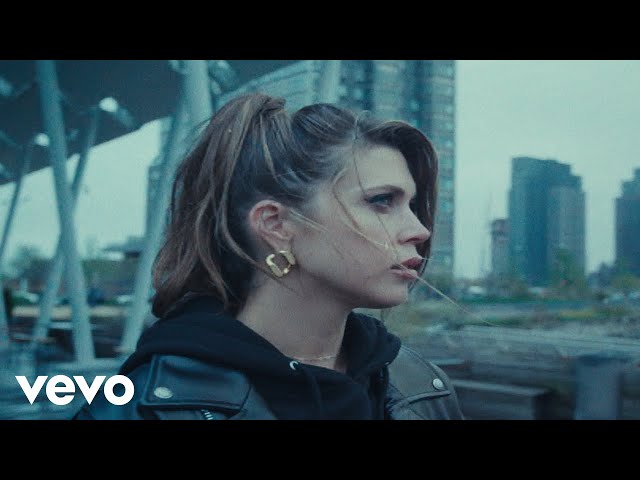