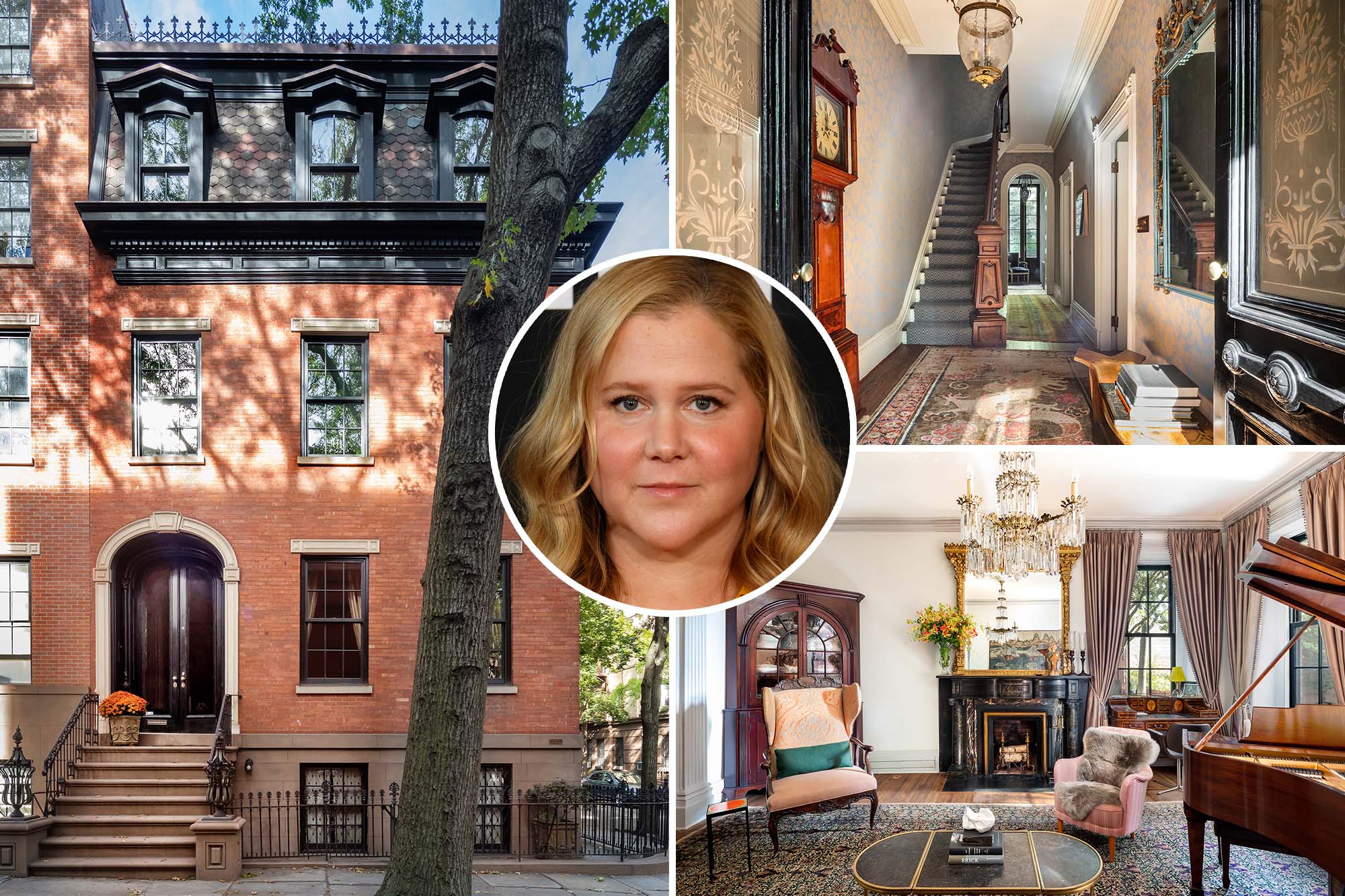 Amy Schumer was so taken by Brooklyn’s charming “Moonstruck” house that she paid $12.5 million for it — $1.5 million over its asking price.

Gimme Shelter exclusively reported that Schumer and her chef hubby Chris Fischer are the secret buyers of the Brooklyn Heights residence, made famous by Cher and Nicolas Cage in the 1987 Norman Jewison film, “Moonstruck.”

It first hit the market for $12.85 million in February and was last asking $11 million.

Details include marble fireplaces, a double parlor, antique wooden shutters and floorboards, a library and a top-line chef’s kitchen, a wine cellar and a gym — plus a coveted gated parking area. There’s also a restored roof and ironwork.

The listing brokers are Karen and Kyle Talbott of Corcoran.

Schumer and her family, including baby Gene, are moving to Brooklyn from the Upper West Side, where their five-bedroom penthouse at 190 Riverside Drive is on the market for $15 million.

At 4,500 square feet, that penthouse, which sits on top of a landmarked Beaux-Arts building, comes with an additional 3,000 square feet of outdoor space over two levels.