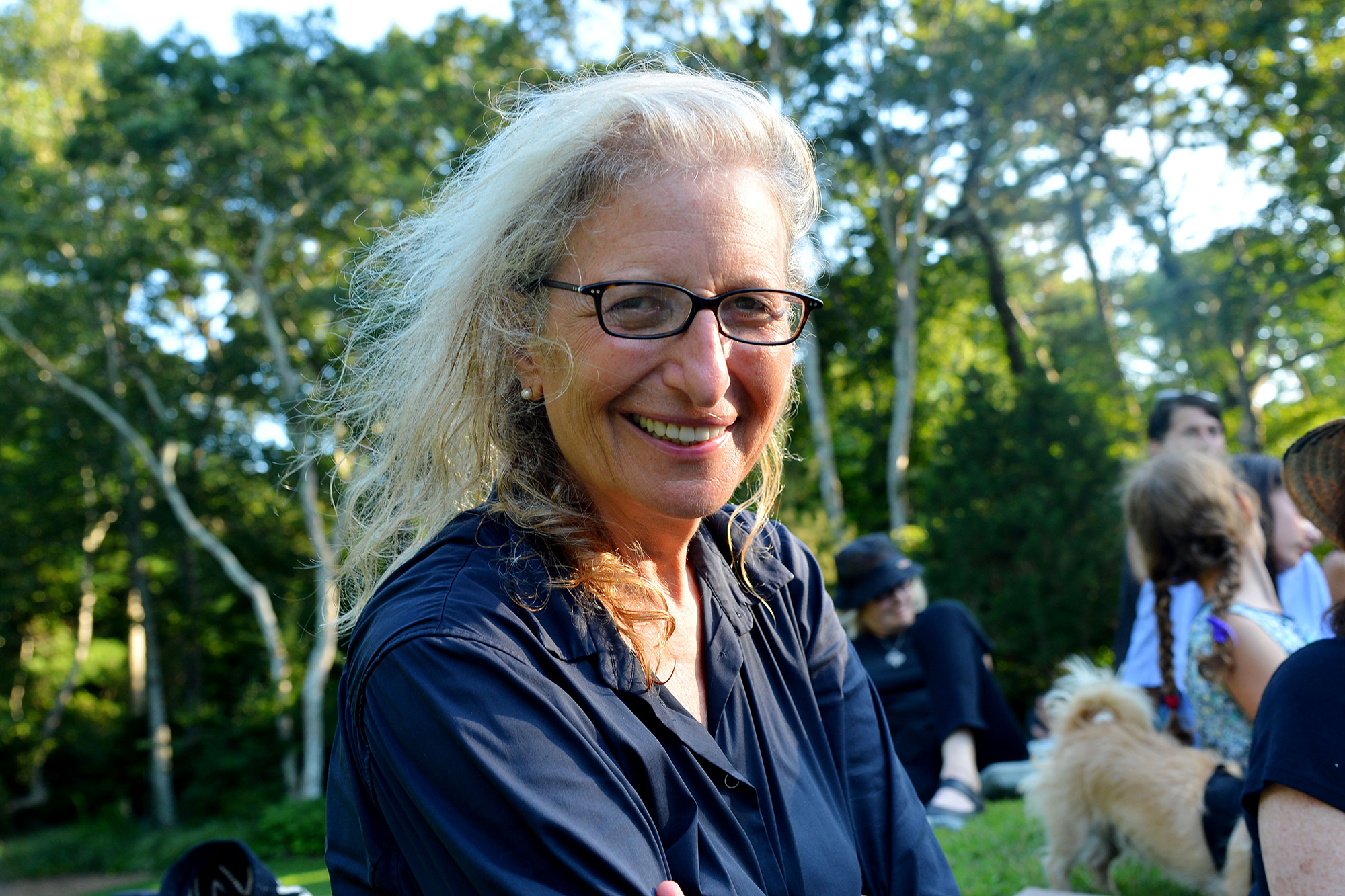 Legendary photographer Annie Leibovitz is back in the real estate game. She recently bought a stunning far West Village condo for $6.5 million, according to city property records.

The two-bedroom, 2½-bath unit is at Cary Tamarkin’s 495 West St. and comes with Hudson River views.

The 3,153-square-foot residence boasts large casement windows and a fireplace. The home was designed by architect Robert Marino and inspired by a “French mid-century industrial aesthetic,” notes the listing.

A keyed-elevator entrance opens to a large entertaining space with heated bluestone floors and a woodburning fireplace. There’s also a custom wet bar and concrete columns. The home also boasts an eat-in chef’s kitchen, a large library with custom bookshelves and a lounge.

The main bedroom comes with a large walk-in closet and a windowed ensuite bath. Details also include custom lighting. The 11-story, nine-unit building, which launched in 1998, faces the Hudson Waterfront Park. The listing broker was Richard Orenstein of Brown Harris Stevens.

Within New York’s real estate community, Leibovitz’s property collection is almost as famous as her photographs. In 2014, Leibovitz sold her former West Village compound to David Lauren and Lauren Bush Lauren for $28.5 million.

She then moved to celebrity-favorite 88 Central Park West where past residents include Sting and Trudie Styler, and Robert De Niro. That’s where she bought a unit for $11.25 million; she still appears to own it.

At the time, she was downsizing and restructuring debt up to $24 million that was so high she was in danger of losing the rights to her own archive.