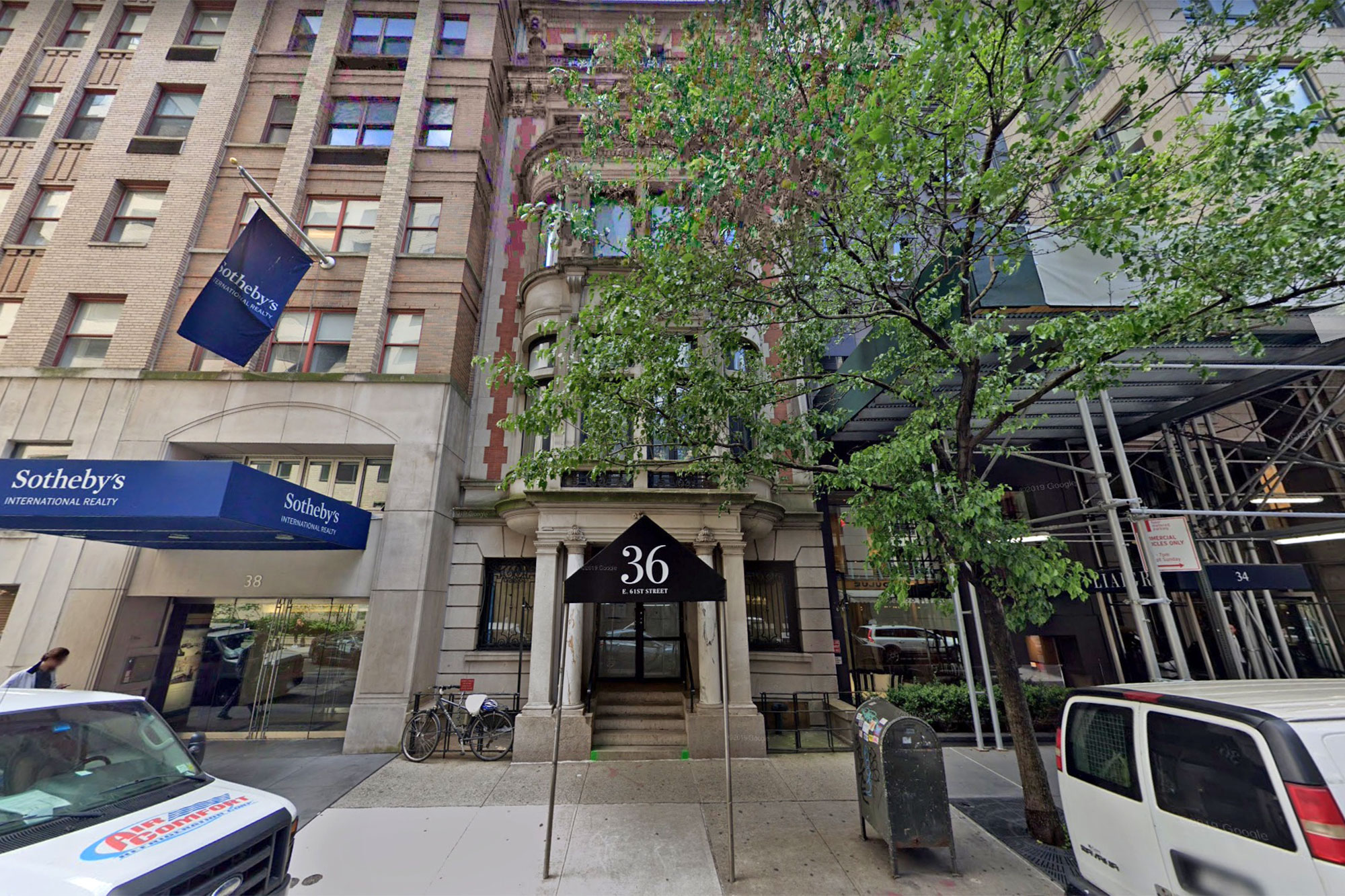 Forgive our skepticism over Casa Cruz’s claim to being anything other than a strictly private club.

Despite its insistence that its East 61st Street dining room is open to the public, it has ignored our email requests for reservations since Oct 14. It first said three nights we asked for were “fully committed.”

It didn’t respond to two follow-up requests for a table whenever one became available.

They’re free to run the place as they choose, of course. But after we wrote last month that it was strictly private, their flack scolded us

“It is NOT a private club. We will be open to the public for breakfast, lunch and dinner as of the 12th of September,” the rep vowed.

We changed the story to reflect that. It might be time to change it again.