MIDTOWN (WABC) — There was a celebration Thursday night of the contributions Korean Americans make to the New York community.

The Korean American Association of Greater New York held its annual gala at the Ziegfeld Ballroom in Midtown. 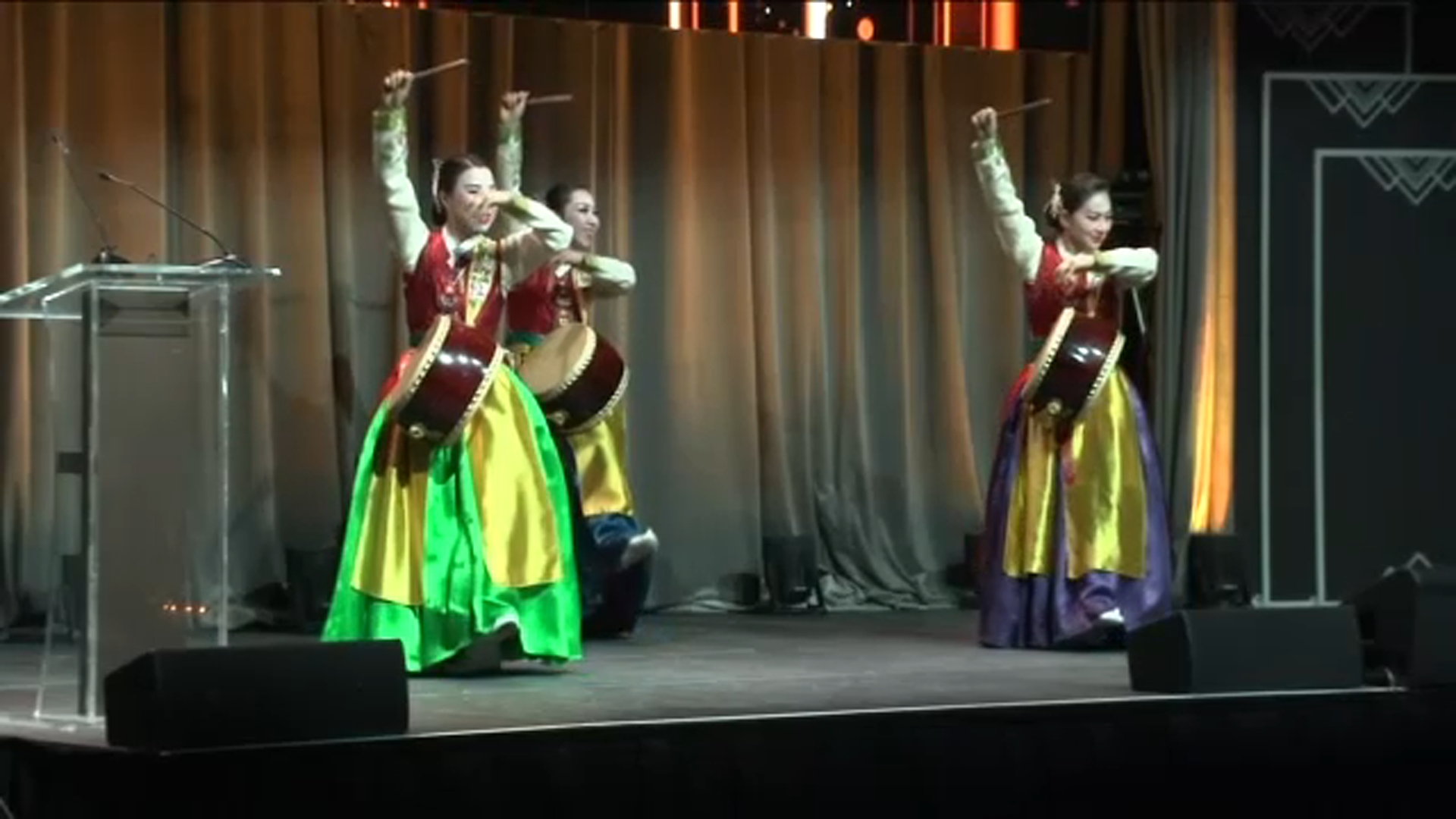 They celebrated individuals and organizations that went the extra mile to build up the community, serve the most vulnerable, and empower Korean American voices.

Eyewitness News Reporter CeFaan Kim served as one of the emcees.

The theme of this year’s gala was “Building a Better Community Together.”

Founded in 1960, the Korean American Association of Greater New York (KAAGNY) has long advocated for the welfare and protection of the rights and interests of over half a million diasporic Koreans living in the Greater New York area.

WSYX reporter Myles Harris was in the field in Columbus, Ohio, reporting Tuesday when his mom happened to drive by.