HARLEM, Manhattan (WABC) — The Classical Theatre of Harlem is celebrating its 10th anniversary with a new version of Shakespeare’s “Twelfth Night,” and the New York Times says, “This is one of those productions that makes you feel lucky to be in New York.”

And you don’t even need to buy a ticket to experience the magic, because Shakespeare with an uptown flavor is free.

“Twelfth Night” may have been written more than 400 years ago, but as performed outdoors at Marcus Garvey Park, the play seems equally relevant today as it did back then.

“There is a thread that stretches across time, that says that we’ve been through all of these troubles and breakdowns before, but we’ve also found breakthroughs,” Producing Artistic Director Ty Jones said.

The play is a romantic comedy with a love triangle at its heart, and Tony nominee Kara Young plays Viola. Christina Sajous co-stars as Olivia.

“We’ve experienced so much grief in this world in the past couple of years,” Sajous said. “And to know that love is still on the other side is something to look forward to. It’s something to aspire to have.”

The old text has new relevance because of this modern interpretation.

Sajous said that she and her colleagues, “get a chance to show how Blackness can take language and evolve and make it our own.”

Young finds a direct link between this poetry from the 1600s and today’s hip hop.

For a decade now, the non-profit Classical Theatre of Harlem has been presenting plays for free, outdoors, and for Young, who grew up in the neighborhood, that tradition has special meaning.

“It’s a spiritual offering to my community so that everyone can see it and that it’s not just for a special few,” Young said.

“Twelfth Night” plays at 8:30 p.m. Tuesday through Sunday until July 29th. More information on the performance is available at the Classical Theatre’s website. 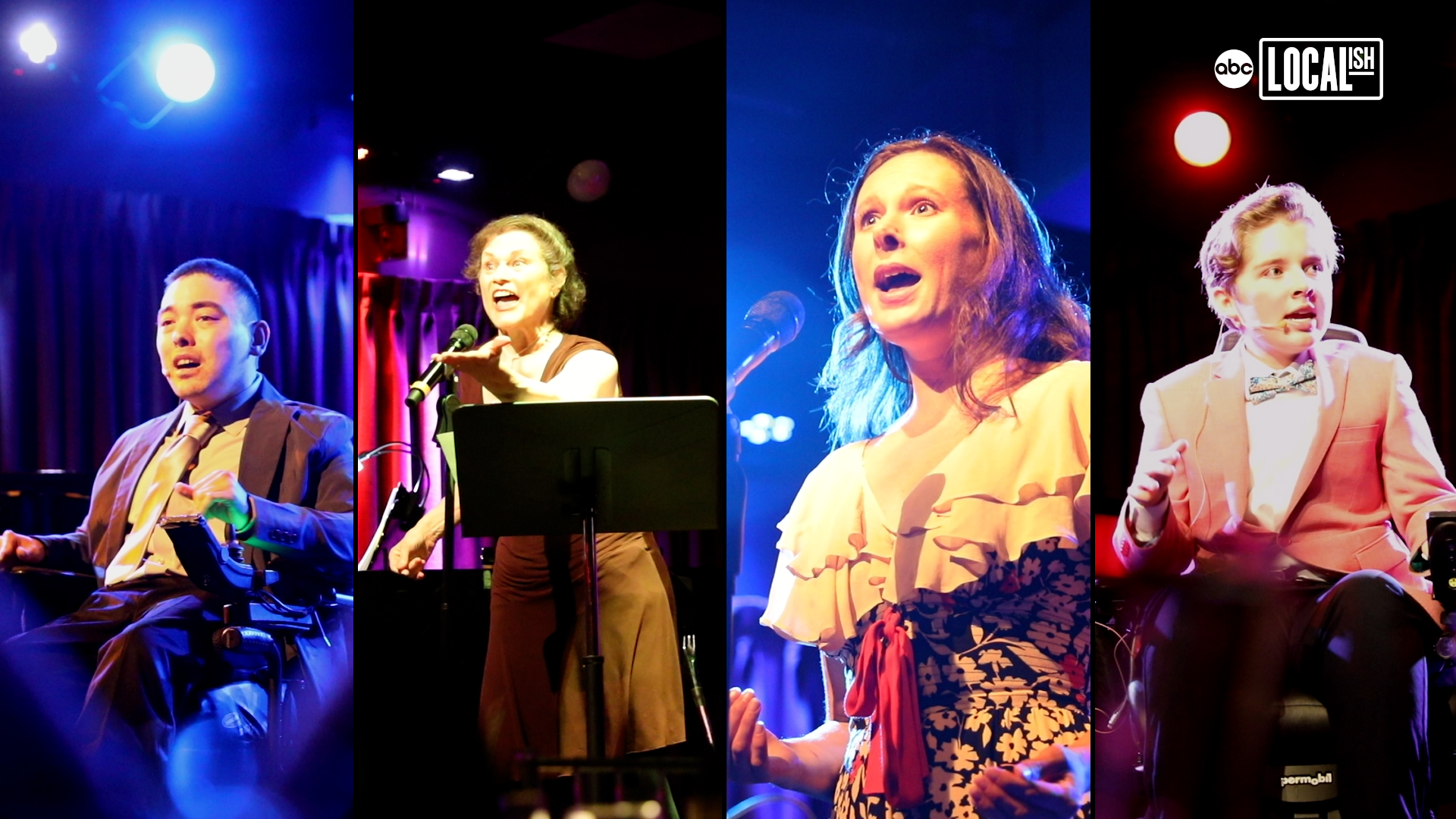