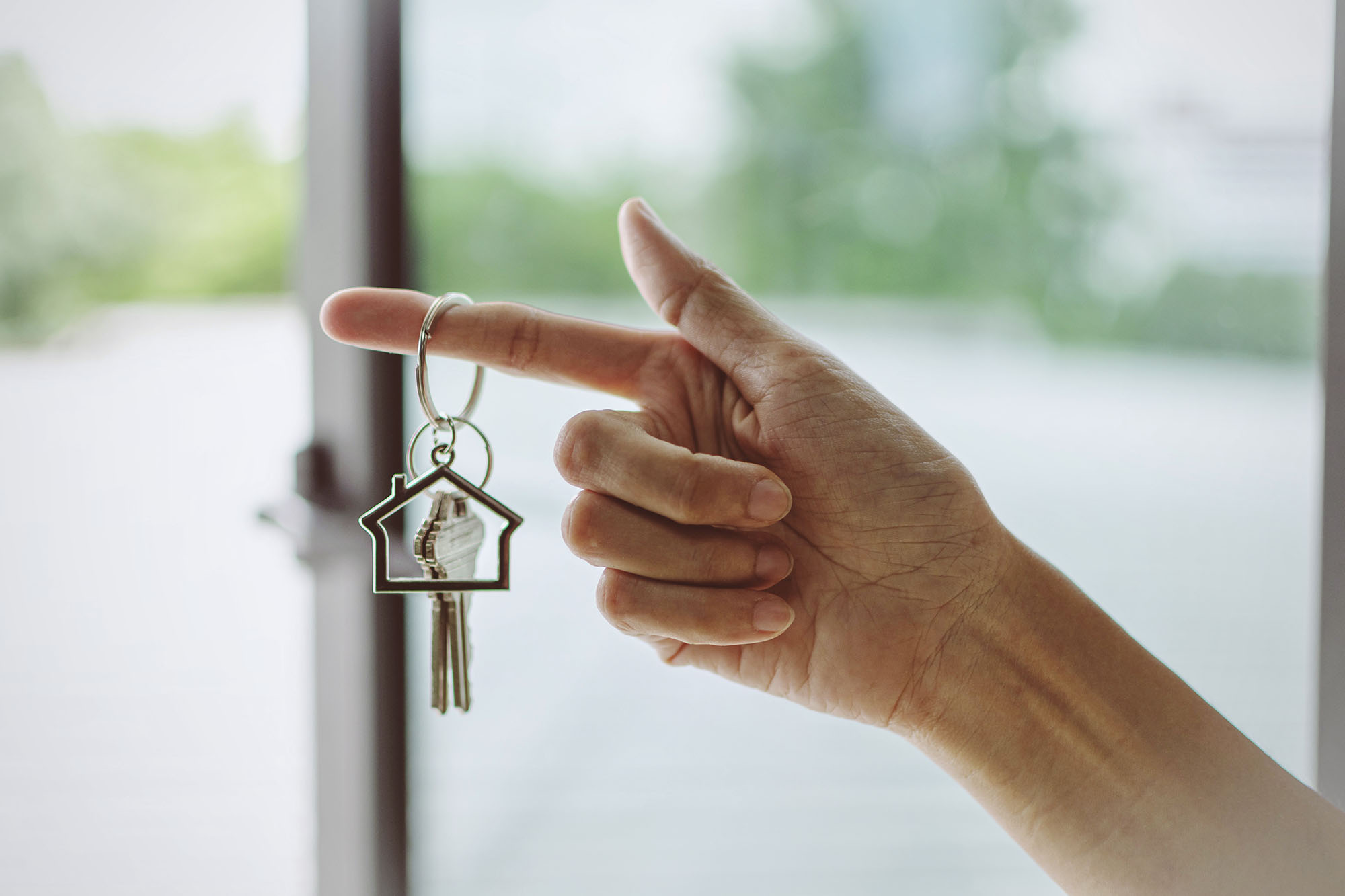 Companies, not people, are more and more the ones with the deed in the Garden State.

As part of an increasing trend, institutions are buying up houses, making the dream of homeownership even more inaccessible for many individuals.

A report by the New Jersey Department of Community Affairs has found that, over an eight-year period, the number of residential properties owned by businesses nearly doubled, with 6% — or one in 17 New Jersey homes — owned by an institution as of 2020.

The trend is most often found in poor, urban areas, especially those along the shore, where researchers found institutional homeownership is close to two times as high as in non-shore communities.

“Areas targeted by corporate buyers tend to be lower‐income, more distressed, and have a resident population consisting mostly of renters,” the report noted. “These areas tend to have less available inventory for purchase and much faster growth in home prices.”

Trenton saw the biggest recent rise in corporate-owned cribs, with 15% of the city’s residential dwellings shifting from people to companies between 2012 and 2020.

“While institutional homeownership is just one of several factors contributing to the very difficult housing market for regular homebuyers, it is an important factor,” Lt. Gov. and DCA commissioner Sheila Oliver said in a statement pegged to the report’s release, Gothamist reported. “This report shows the challenges that exist for homebuyers, particularly those with lower incomes, to purchase a home in their communities when they’re competing against corporations and business entities for housing.”

The trend has deeper implications than just the death of a goal for many aspiring homeowners.

“If homeownership falls out of fashion for even a generation, there could be dire economic consequences unless renters become diligent savers and prudent investors,” wrote author Ryan Dezember in his book “Underwater: How Our American Dream of Homeownership Became a Nightmare,” The Post reported in 2020. “If that happened on a grand scale, it would be as momentous a shift in American behavior as abandoning homeownership en masse.”