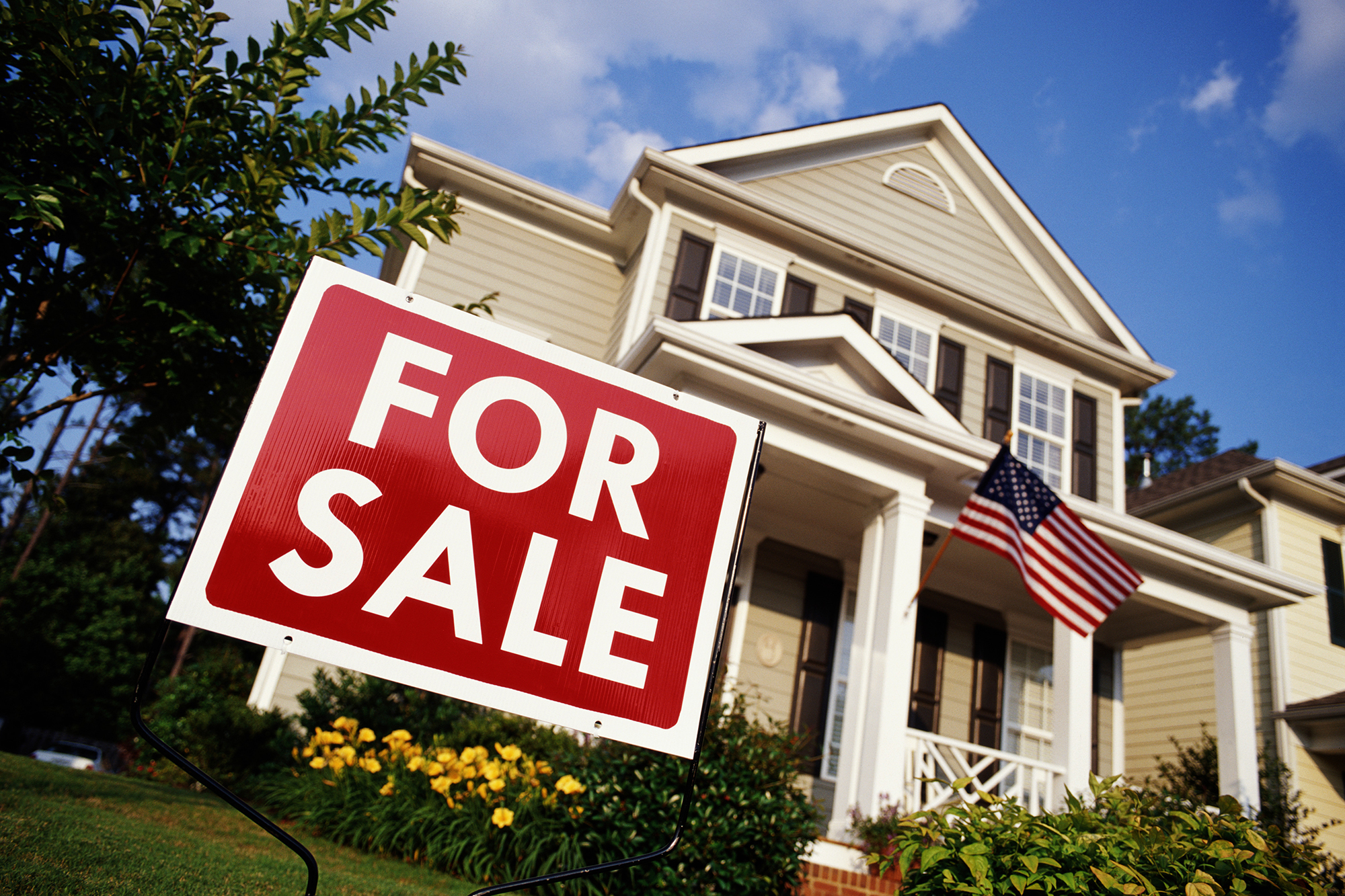 The US housing market is in the midst of a significant pullback, with cooling conditions that have contributed to a spike in home sale cancellation rates, according to the top boss at real estate firm RedFin.

RedFin CEO Glenn Kelman noted housing demand plummeted because buyers were “absolutely freaked out” in May and June as the Federal Reserve’s sharp interest rate hikes prompted an increase in mortgage rates.

While rates have fallen slightly since jumping above 5.8% for a 30-year mortgage in June, economic instability has resulted in “a very high cancellation rate” for home sales “even for the deals that are under contract,” according to Kelman.

“It’s just hard to put deals together because the economy is so volatile,” Kelman said in an interview with MarketWatch published last Friday. “It’s a remarkably uncertain time.”

Home prices have begun to fall, especially in overheated markets such as Boise, Idaho and Tampa, Fla., as sellers react to dwindling demand by slashing their listing prices. Some sellers are opting to delay their plans rather than accept a lower price.

New sale listings plunged by 15% in the four weekends ending on Aug. 21, according to a RedFin report published last week. That figure marked the largest annual decline in listings since the beginning of the COVID-19 pandemic.

“Sellers are coming to terms with the fact that volatile mortgage rates have dampened demand,” Redfin economics research lead Chen Zhao said. “Some sellers are pricing lower, and some homeowners are staying put because they’re nervous they won’t get a good offer or they’re hesitant to give up their low mortgage rate.”

As The Post reported, data showed that 21% of home sellers dropped their asking prices in July, with the most significant declines occurring in pandemic-era “boomtowns” that saw a major run-in in activity over the last two years.

The housing slowdown is expected to continue in the months ahead as the Fed tightens monetary policy to tamp down inflation. The US stock market turned lower Monday after Fed Chair Jerome Powell delivered hawkish remarks at an annual meeting in Jackson Hole, Wyoming.