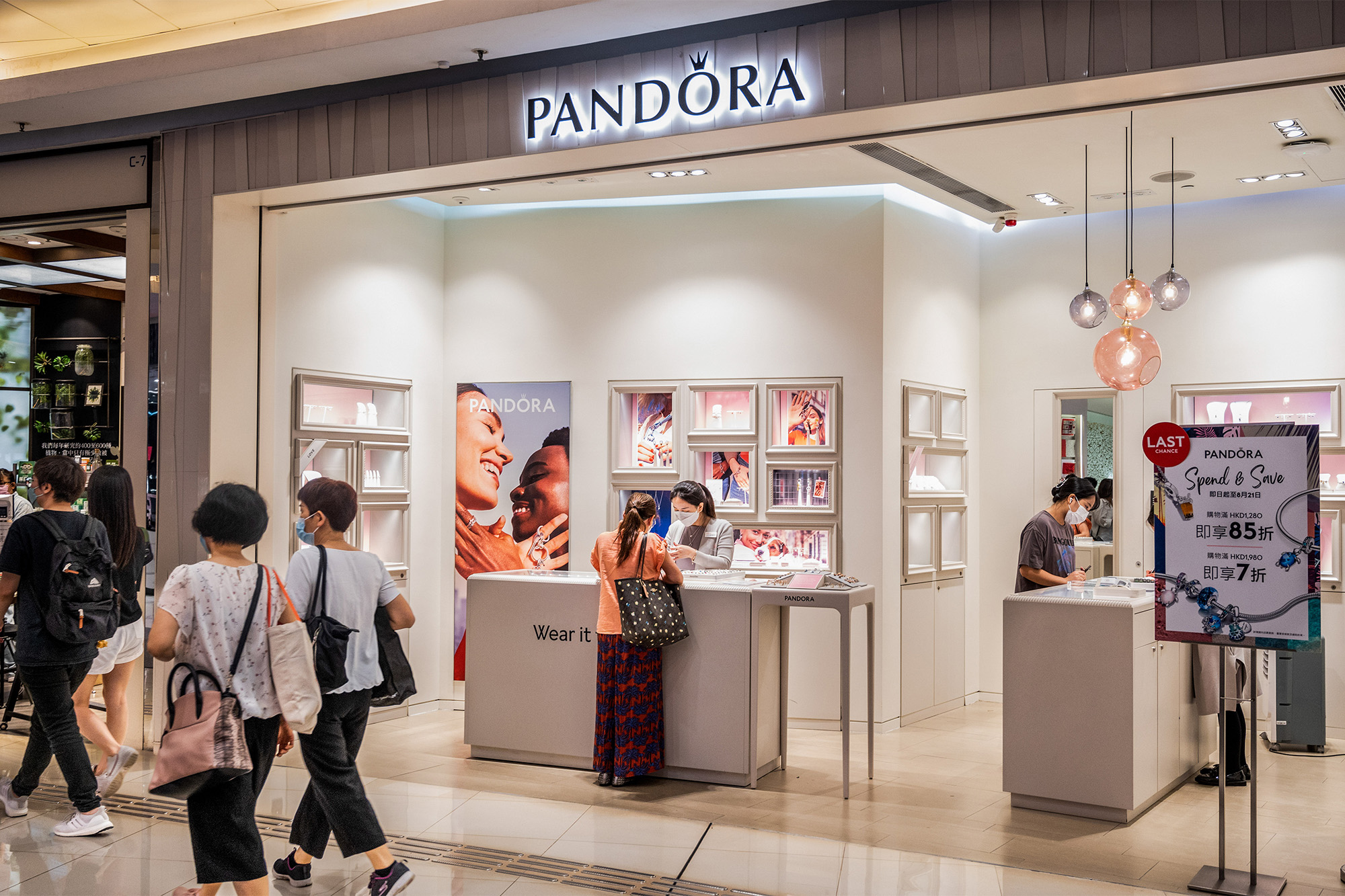 There’s life in the Times Square office market despite recent exits of several large tenants.  Trend-setting lab-made jewelry chain Pandora is moving its US headquarters from Baltimore to 1540 Broadway, the former Bertelsmann Building, taking 27,936 square feet on the 35th floor. The asking rent on the 15-year lease was $82 per square foot, sources said.

A source said that Pandora was drawn by sprawling views and the building’s lavish new amenities center.

None of the brokers would comment. Clark Finney and Frank Doyle led a JLL team that represented the landlord. A different JLL team acted for Pandora.

As we reported last spring, the 44-story tower, which is owned by Edge Fund Advisors and HSBC, secured $590 million in financing for the office floors (Vornado owns the retail space). It is now nearly 70% leased.