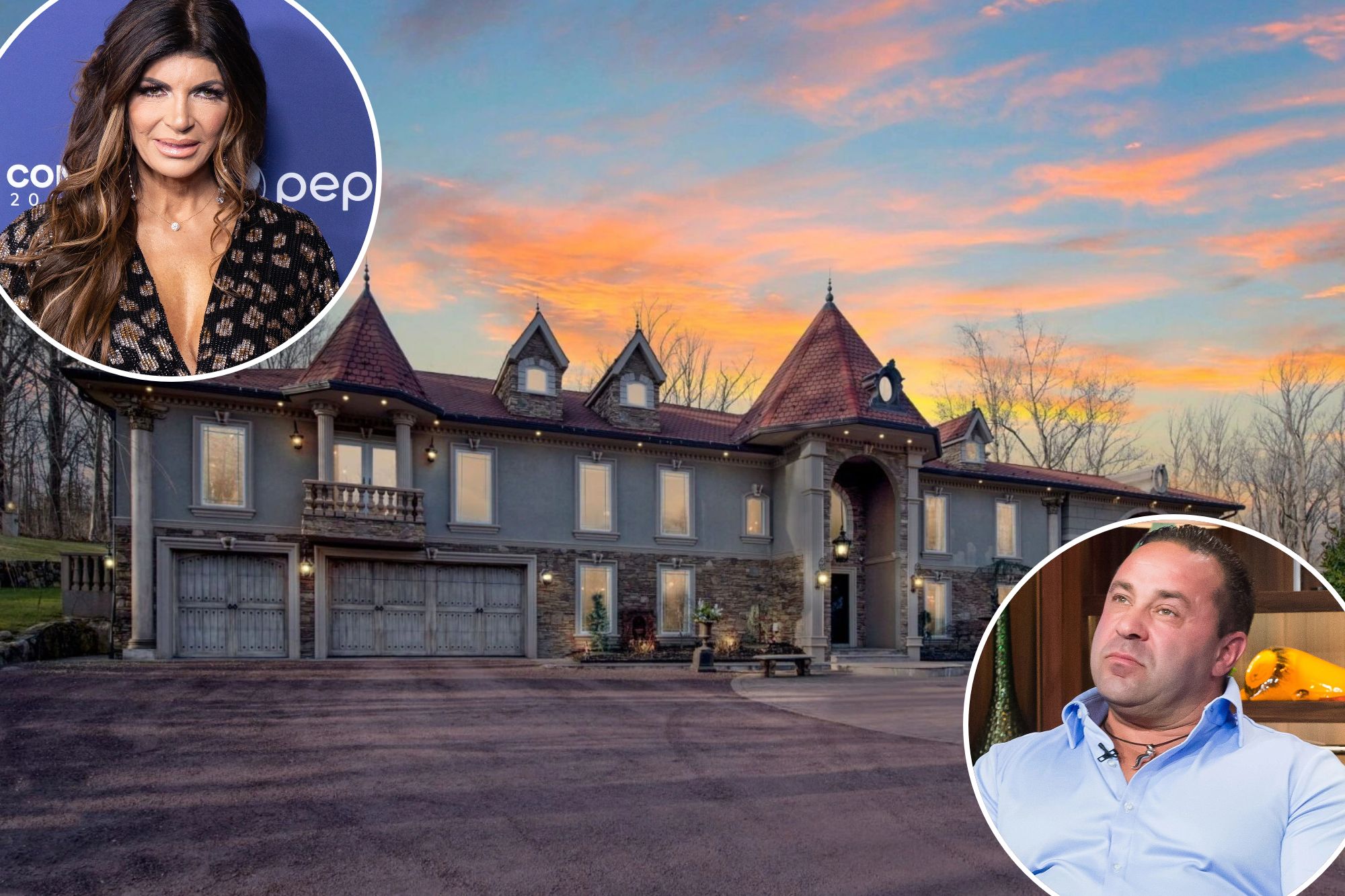 Some four months since the sale of Joe and Teresa Giudice’s longtime family home officially sold, new details have emerged.

The six-bedroom, 5.5-bathroom Towaco, New Jersey property officially closed in May for $2 million after a few price cuts, a contract fall-out and a total of 19 months on the market.

But it looks like all of the proceeds went to Teresa — and her ex-husband Joe was left with nothing, The Post can report.

On the same property filing, it states Teresa would get 100% of the $2 million.

According to an insider, the proceeds went to Teresa as part of the initial divorce settlement between her and Joe, who was deported to Italy in October 2020.

The source added, however, that although the “Real Housewives of New Jersey” star earned the full amount from the sale, her mounting debt from the former couple’s past fraud case essentially left her with nothing.

“They had a mountain of debt, which they discussed in divorce,” the source added.

In 2015, the now-divorced couple’s home faced foreclosure after owing $1.7 million to the bank in connection to their fraud case, in which Teresa was sentenced to 15 months in federal prison and Joe was sentenced to 41 months.

Meanwhile, Teresa explained that it was hard for her to let go of the 20-year home she raised her kids in, but it was something she had to do.

“It’s hard for me to sell the house,” she revealed on camera in a confessional in March. “[My ex-husband] Joe and I built the house together; we raised our four daughters in that home.”

“I am ready for a new beginning,” she added. “I’m looking for a fresh start.”

Teresa, 49, and new husband, Luis Ruelas shelled out $3.3 million for a luxe seven-bedroom, 11-bath home in Montville, only 10 minutes away from her old home.

Situated on 5.66 acres of land, her new home comes packed with all the amenities, including a home theater, and a salt water pool with an underground slide and a cabana, according to the previous listing.