For almost six years, Chelsea’s desperate mother, Rose, has been doing everything she can to find her, uncovering her daughter’s darkest secrets, imperiling her own safety to get answers from people who don’t want to talk, and holding the NYPD and the Brooklyn District Attorney’s Office accountable. 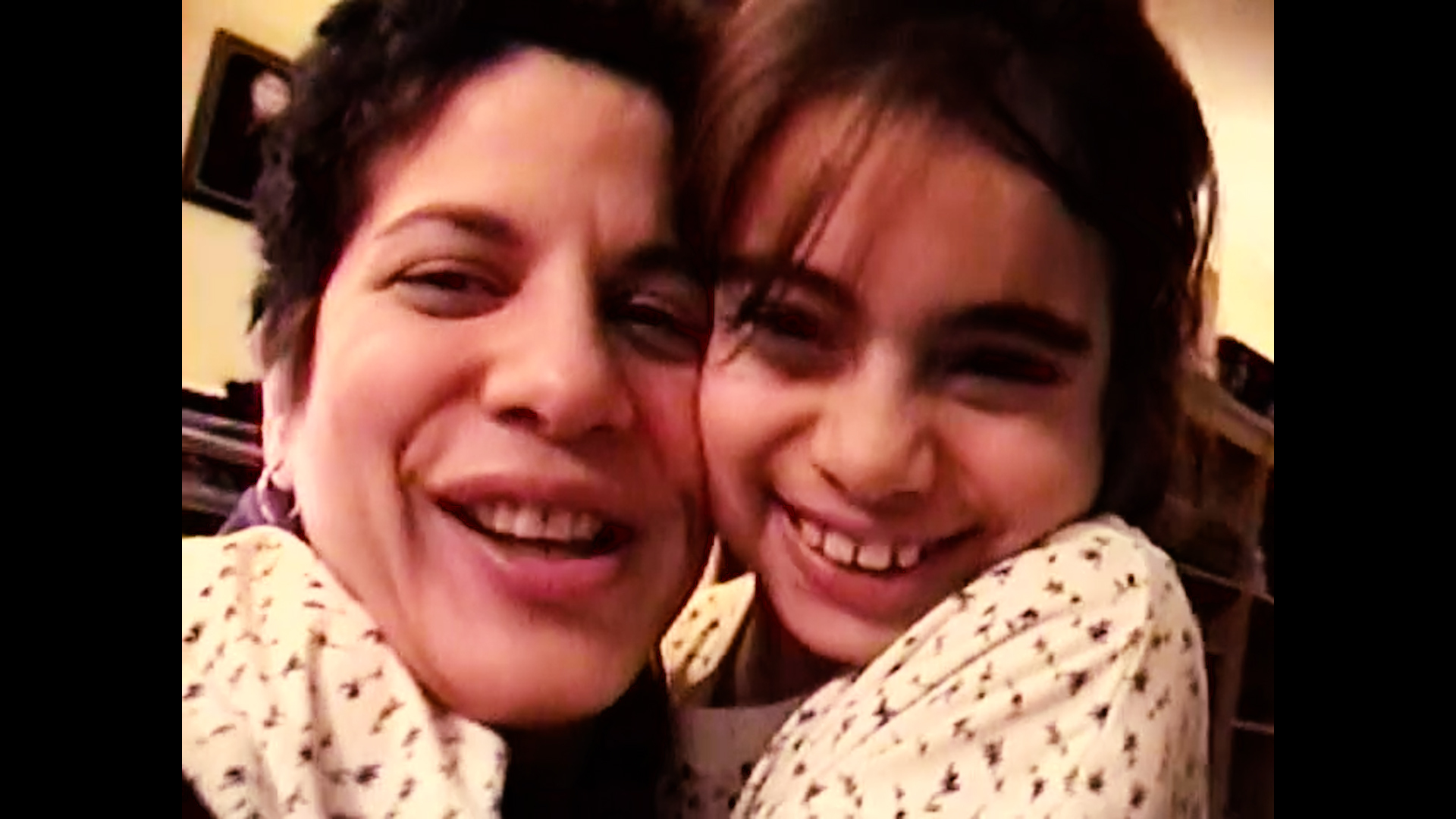 This is the story of a mother’s relentless quest to piece together the twisted puzzle of her daughter’s disappearance, a woman who is ready to follow the leads wherever they may take her.

Here is a timeline of Chelsea’s case: 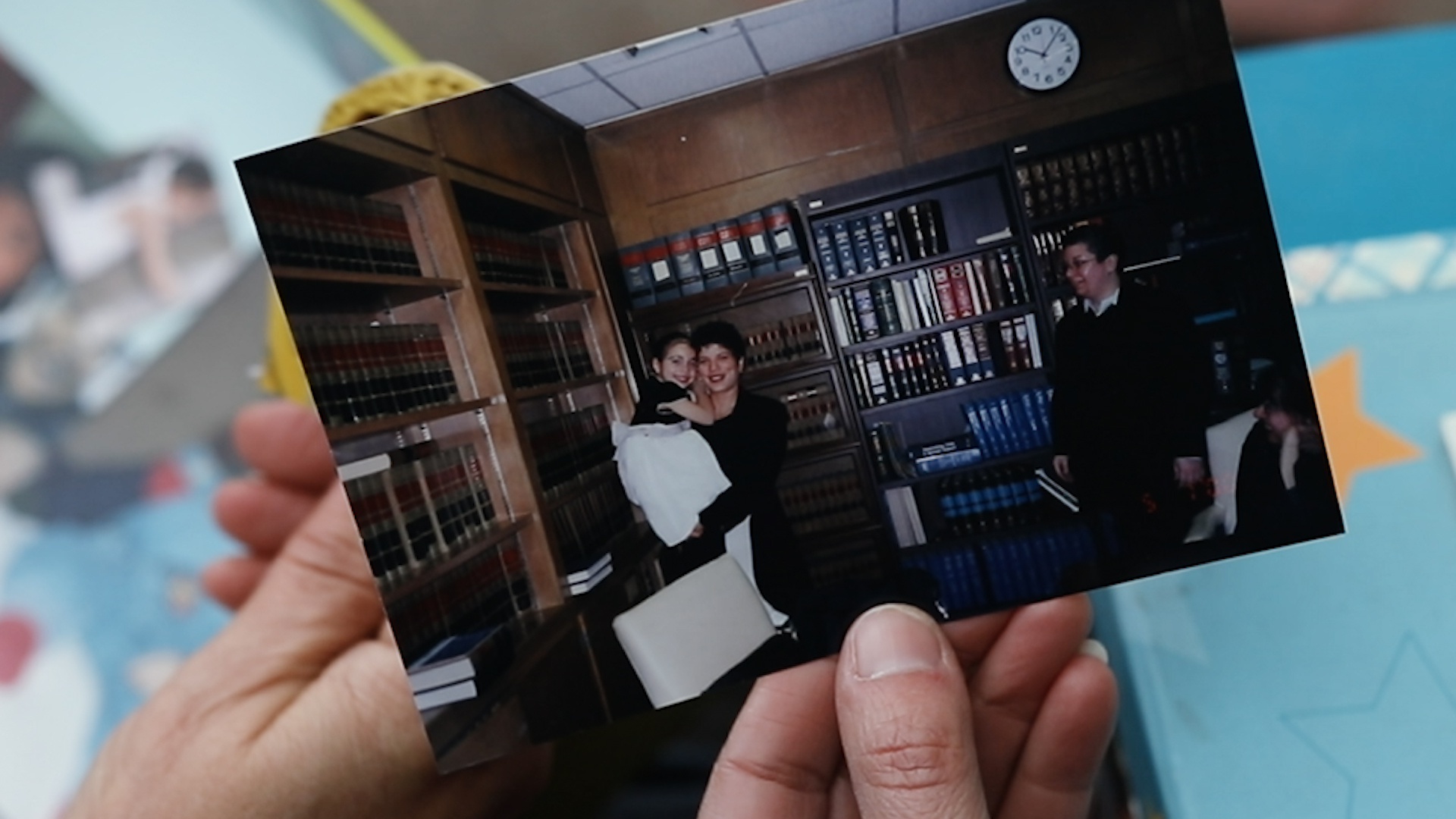 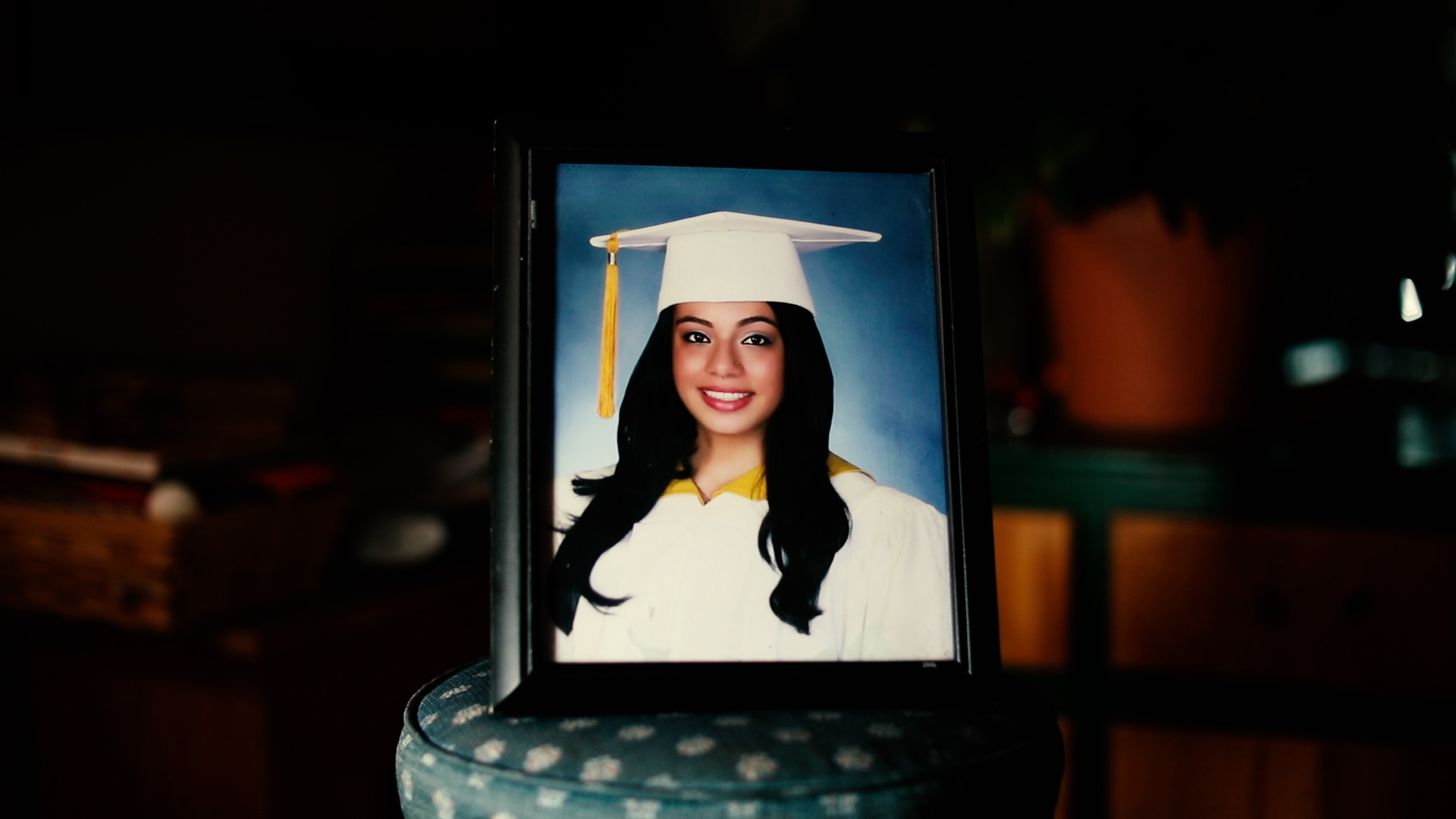 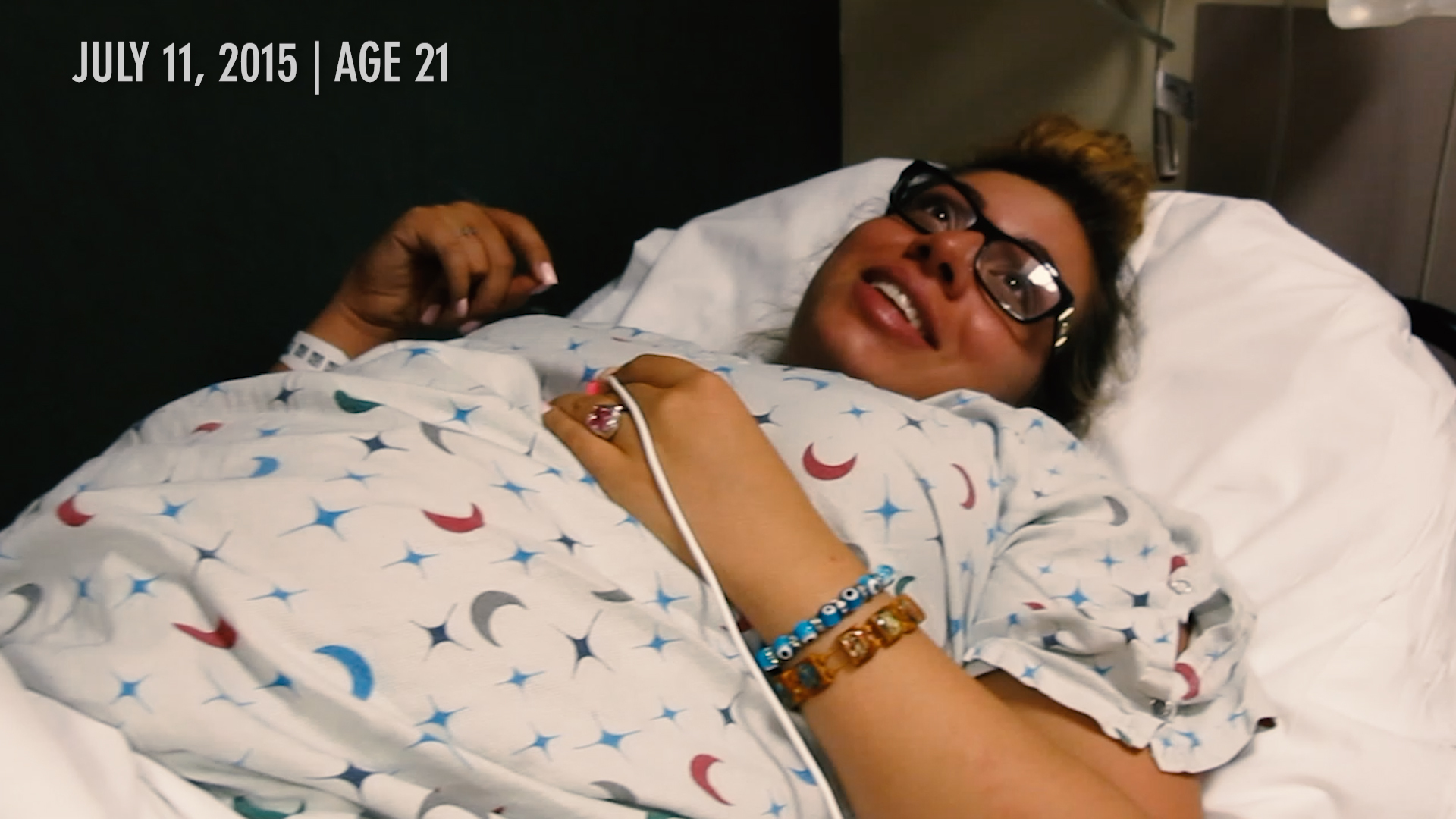 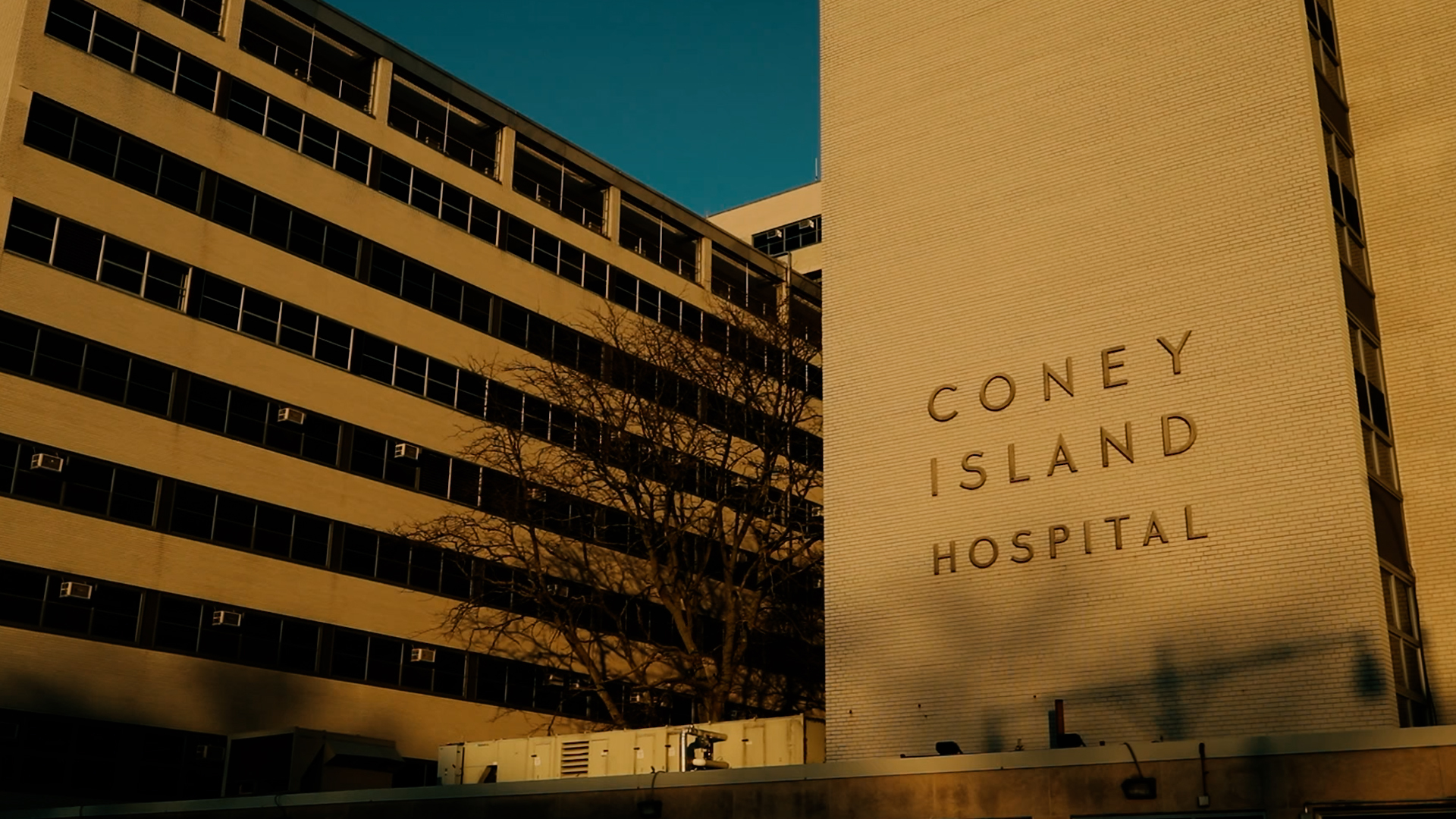 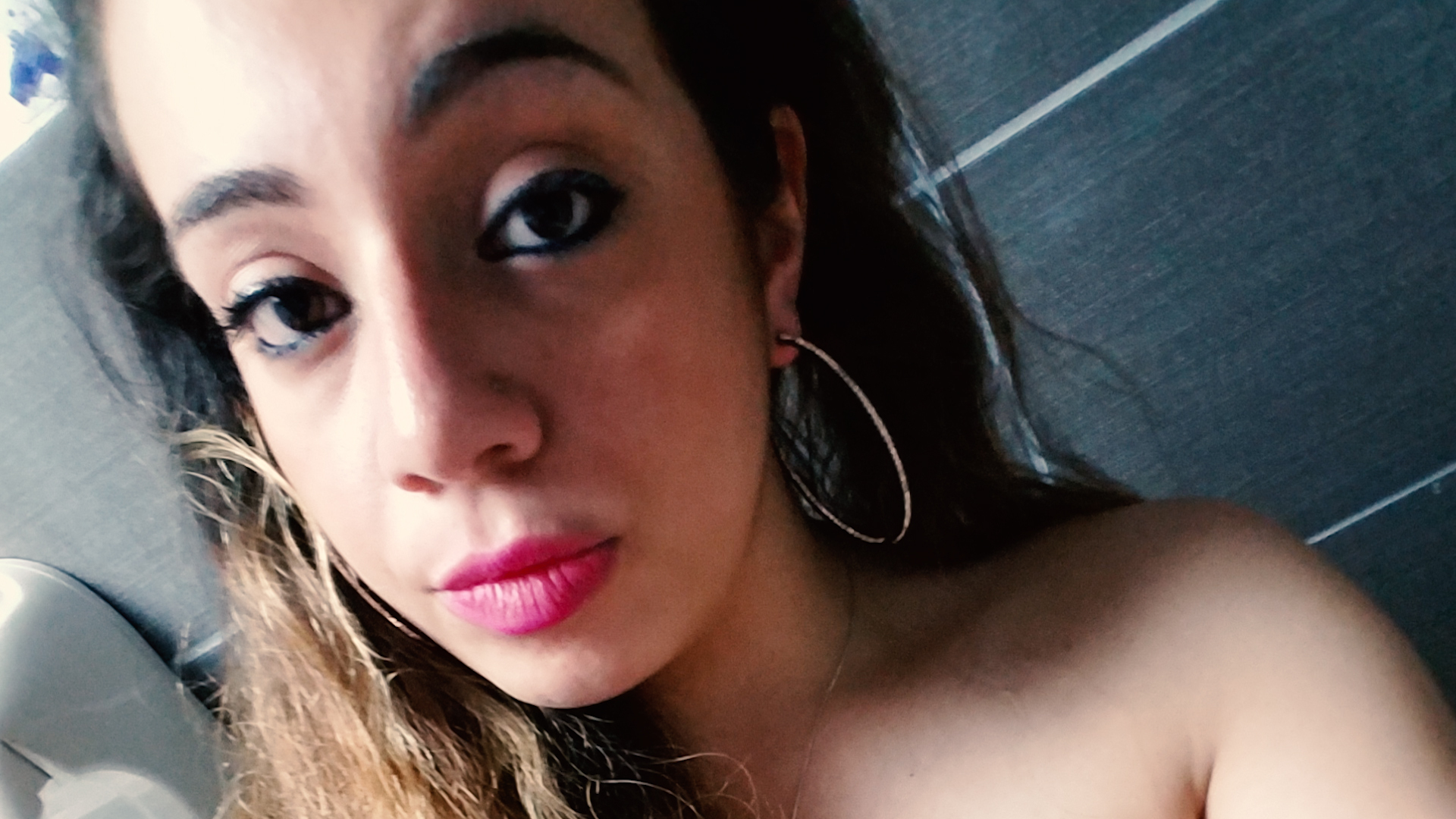 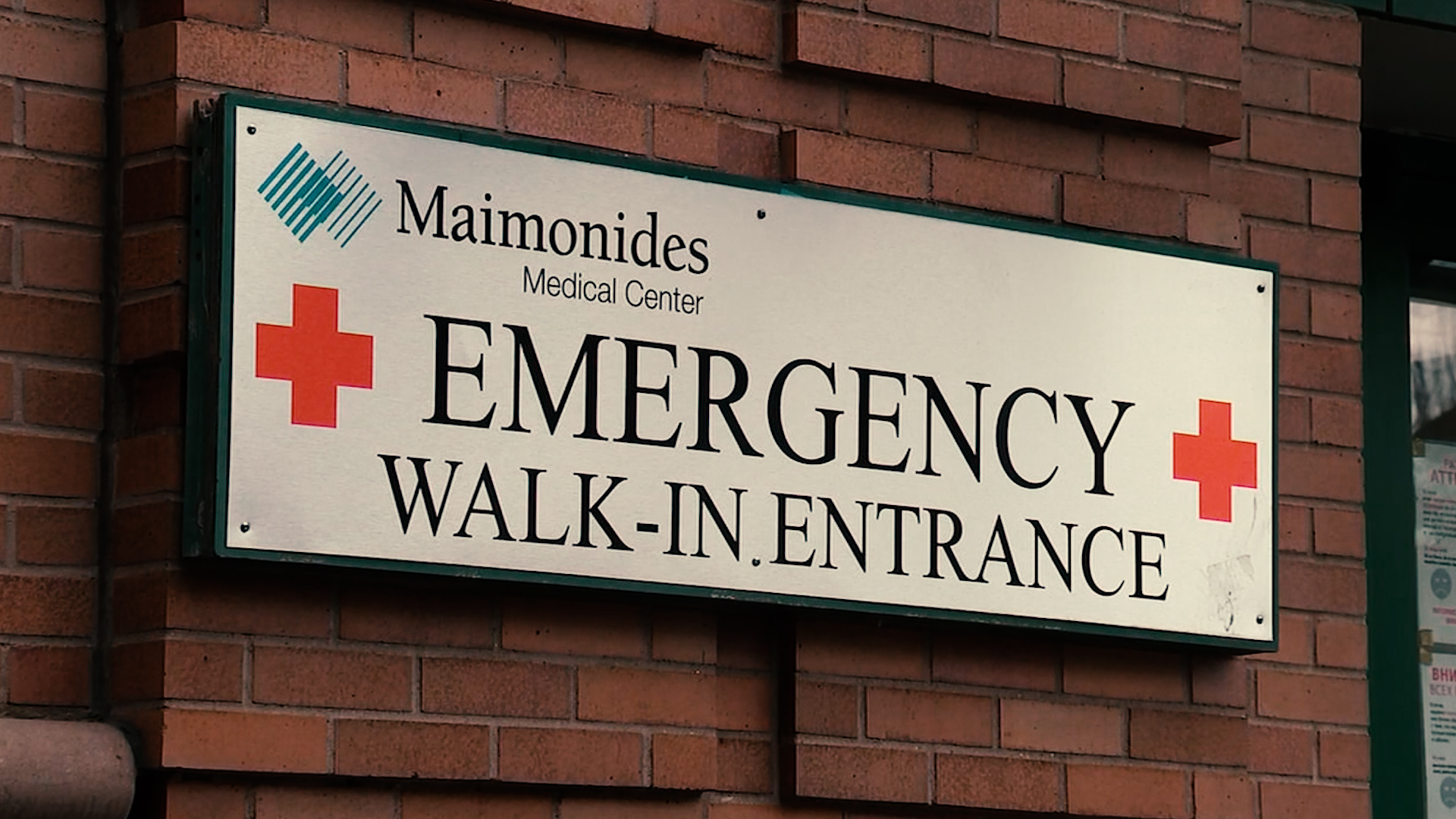 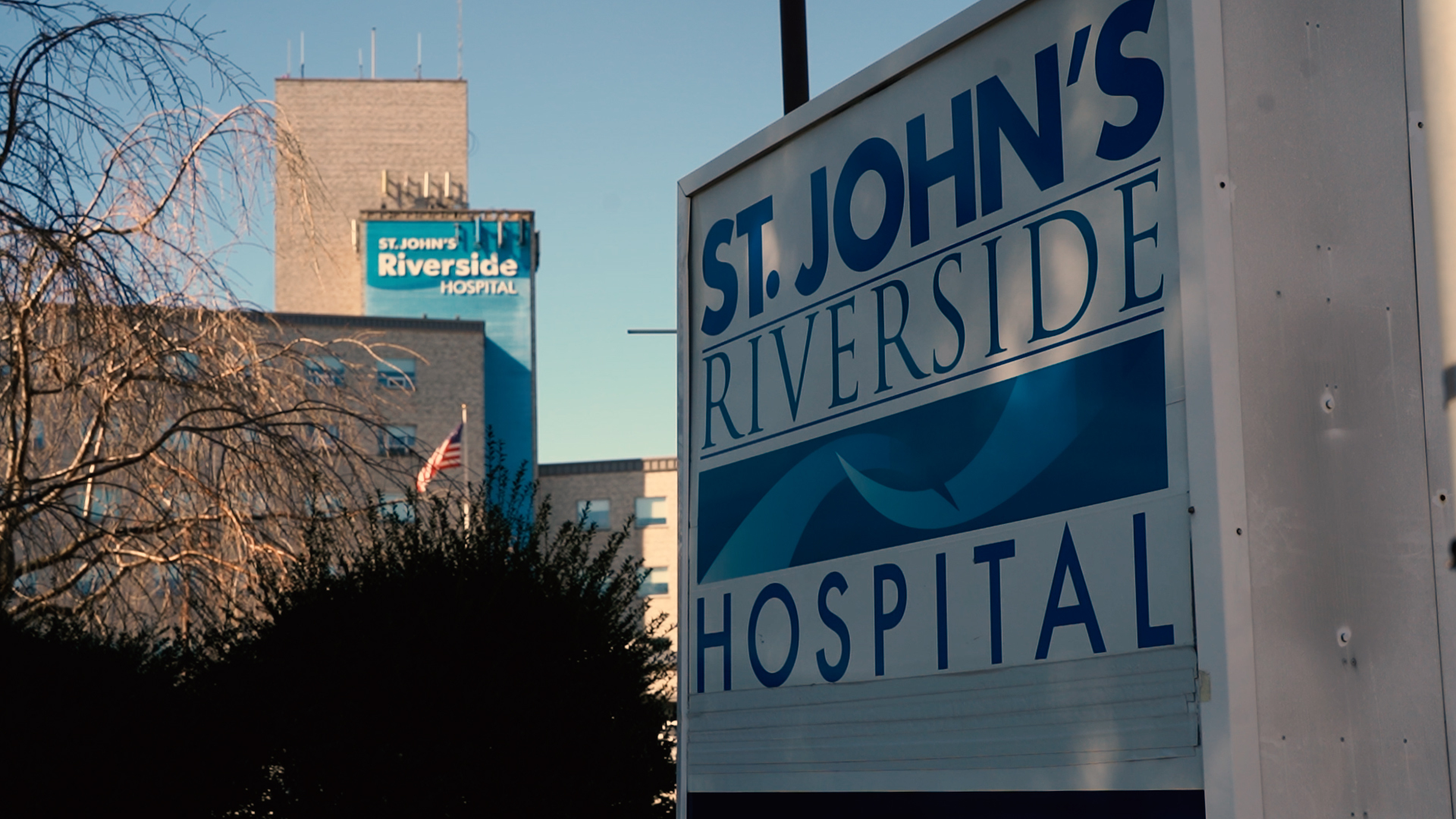 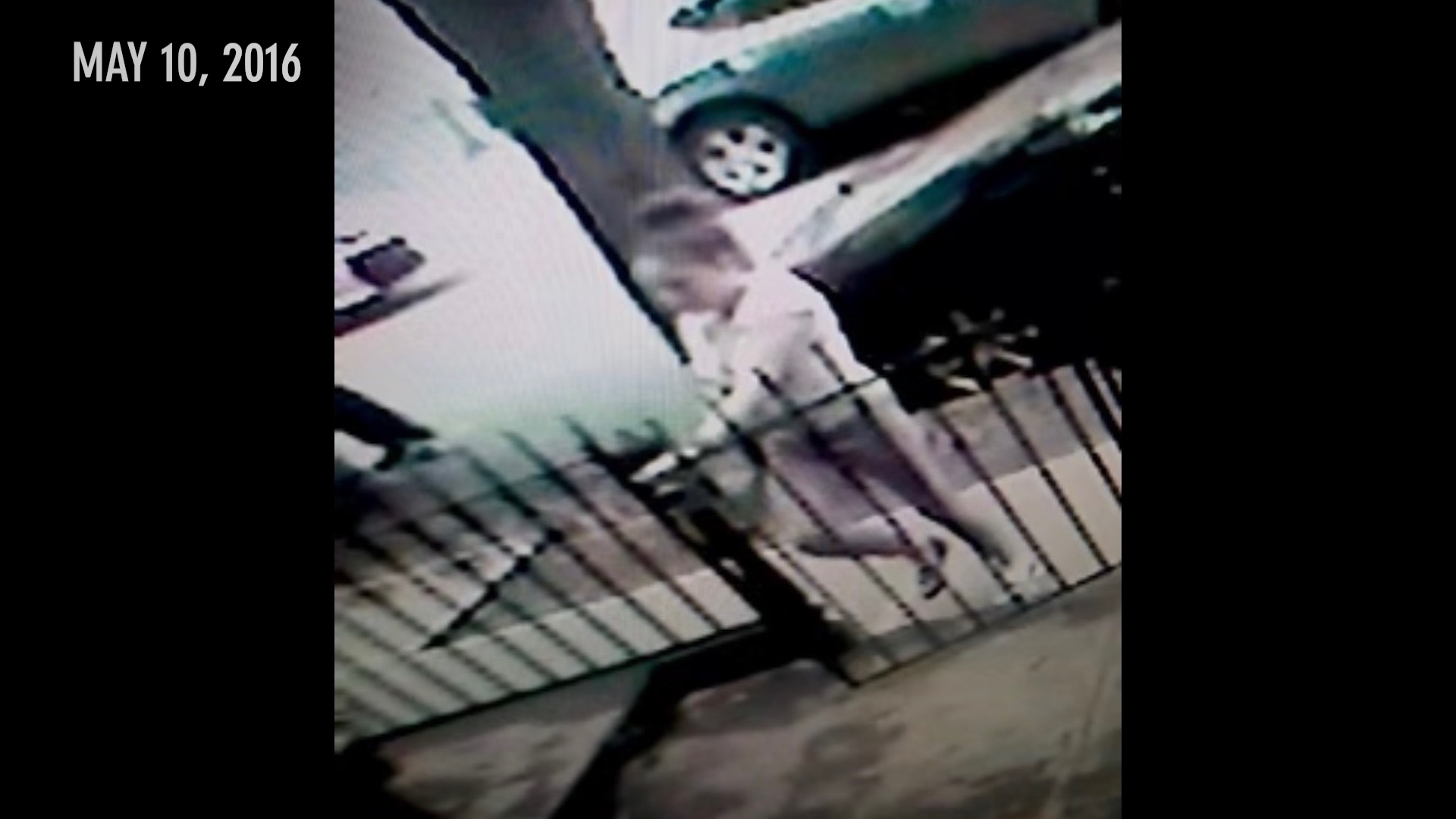 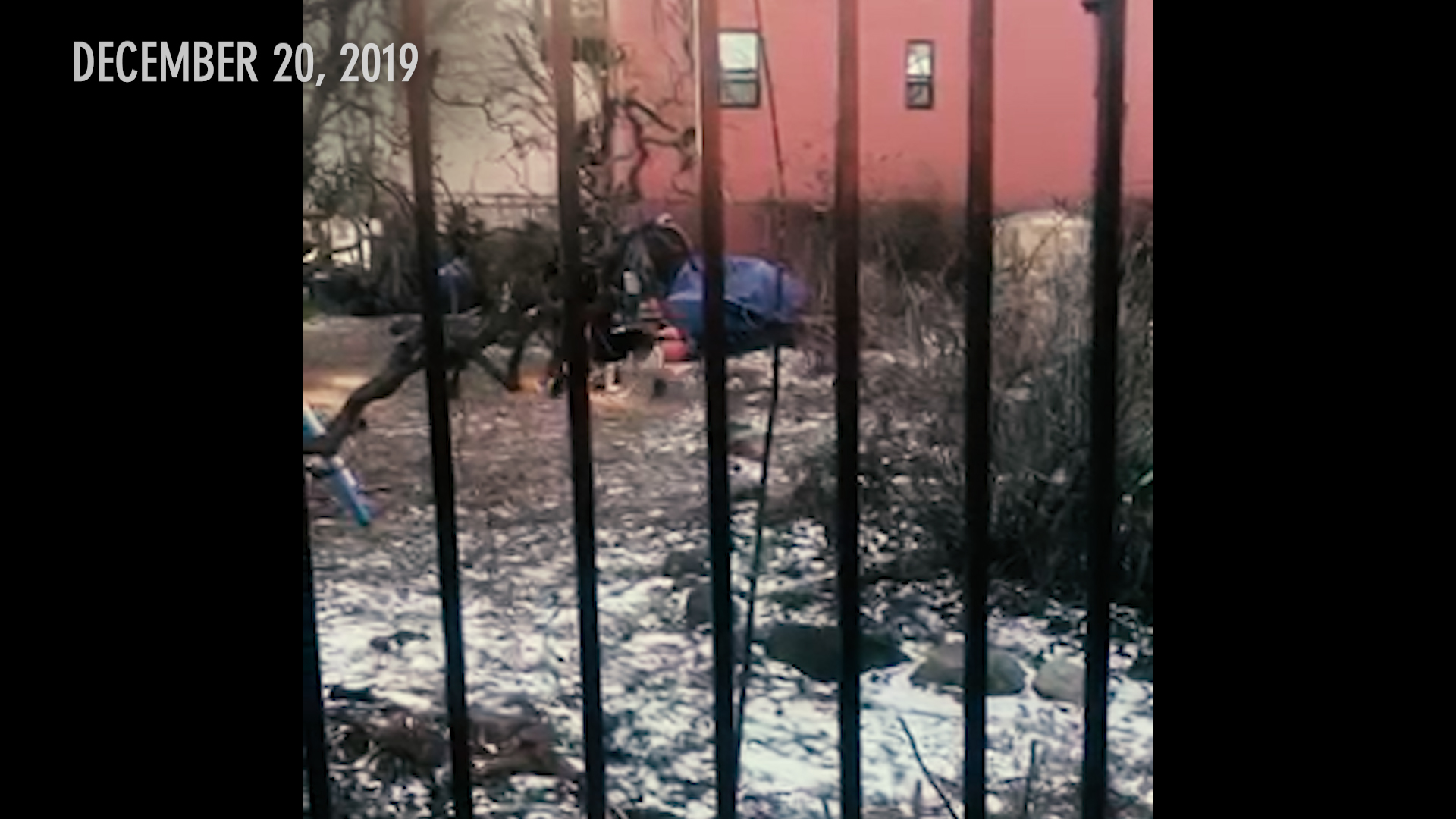 This series’ conception began back in September of 2021, the first day I covered the disappearance of Gabby Petito and met with her distraught parents on Long Island. The story consumed the next two months of my life.

Throughout this time, I spoke routinely with Gabby’s father, Joseph Petito. Most of what we spoke about, I have never reported, but one thing he made clear to me is that he wanted the media to cover other missing people. He said they deserved attention, too, and he was right.

I started to look at databases of missing people across the Tri-State area and as I scrolled through the hundreds of faces, I thought about not only those people but their families and friends and the ripple effect of pain that is caused when they disappeared.

I thought, “Maybe I can help?”

We first profiled the story of Leanne Marie Hausberg, which you can watch below.

Watch the first episode of “Missing,” ABC7’s new series investigating cold cases of people who have vanished without a trace. This is the story of Leanne Marie Hausberg of Bensonhurst, a 14-year-old girl who went missing in 1999.

Maybe after watching my latest story, you will be able to help with a clue. Let’s help Chelsea’s family, the way everyone helped Gabby Petito’s family.

Rose Cobo has raised the reward for information leading to Chelsea from $10,000.00 to $50,000. She is also part of a team designing an app called 911Missing.org. The app will instantly notify law enforcement, the media and the public when someone disappears.

Anonymous tips about Chelsea’s disappearance can also be sent directly to Rose Cobo at the address below:

If you know anything about the disappearance of Chelsea Michelle Cobo, call the NYPD Missing Persons Squad at 212-694-7781. Tips can be kept anonymous.

This new episode of ‘Missing’ is now streaming on our ABC7 New York app.

If you want to have a better viewing experience, you can download our ABC7NY app on Roku, Amazon Fire TV, Apple TV, and Android TV. To download our app, viewers can search “ABC7 New York” in the app store.