CHELSEA, Manhattan (WABC) — Police have released new photos of the woman wanted for allegedly shoving a beloved grandmother who later died from her injuries in a random unprovoked attack.

Barbara Maier Gustern, an 87-year-old active performer and voice coach, was wrapping up rehearsal last Thursday night in Chelsea when the woman approached her from behind and pushed her to the ground.

Gustern suffered a severe head injury and was taken to the hospital in critical condition.

Police announced five days later that she had died as a result of her injuries.

Gustern was walking along 28th Street on her way to attend a student’s performance when the woman attacked her near 8th Avenue.

The NYPD is hoping the new photos will help them identify the suspect. 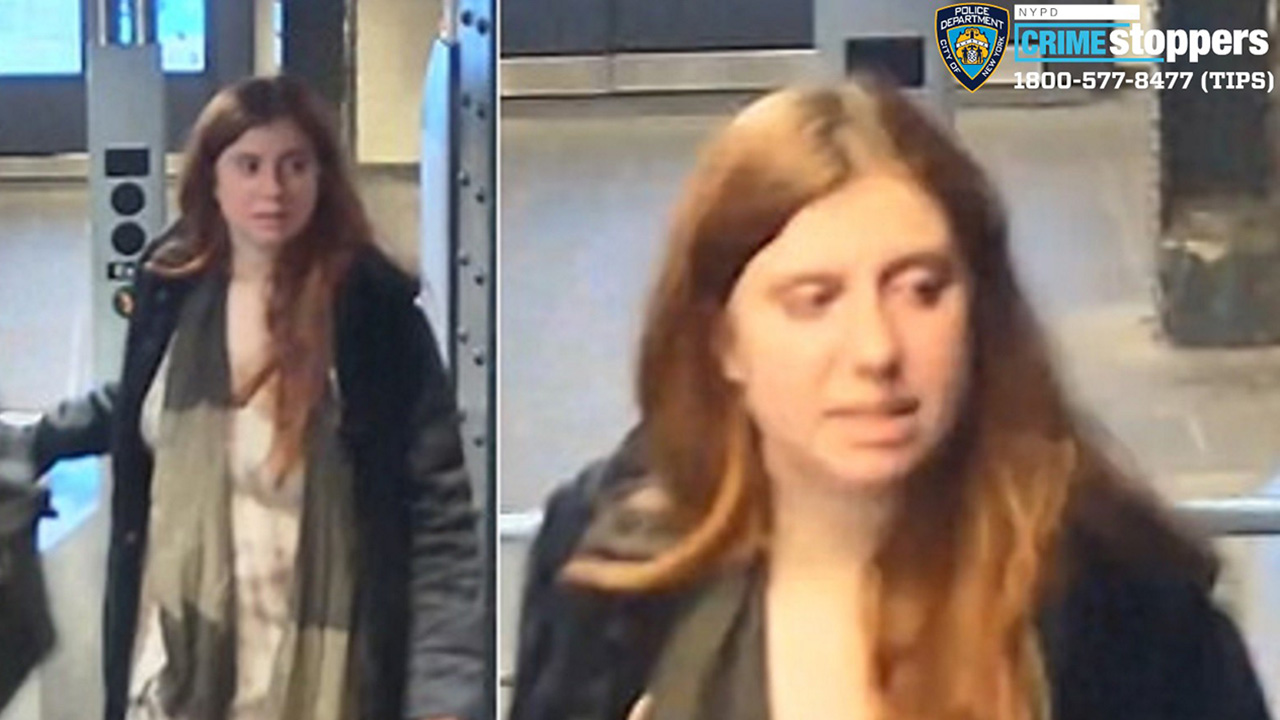 She is described as having a light complexion and long dark colored hair.

Gustern’s grandson A.J. spoke out to Eyewitness News on Monday.

Derick Waller reports on the arrest of 30-year-old Gerald Brevard, who was taken into custody in Washington, D.C.