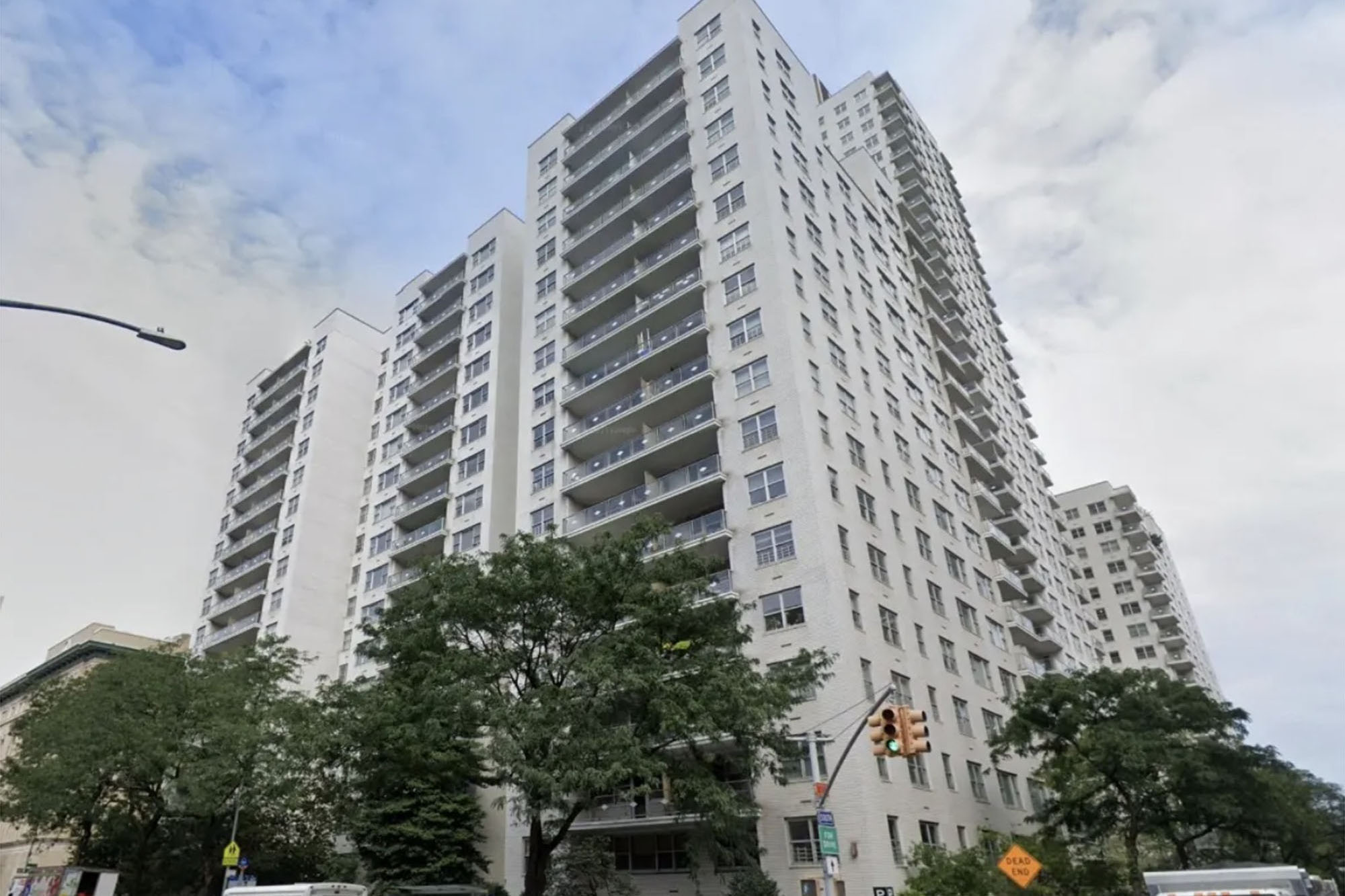 This single-address Manhattan ZIP code doesn’t count a single homeowner among its ranks.

Indeed, a new report has named one, just one, Upper East Side building as a rare example of an American ZIP that is home solely to renters.

“New York City [ZIP] code 10162 is one of the five [ZIP] codes where the entire population is renting,” RentCafe says in its October report on national homeowner and renter demographics. That’s where Pavilion apartment building, at 500 E. 77th St., stands. It’s the only property in 10162, and is home to 1,240 renters. (That ZIP code also includes John Jay Park.)

Specifically, 10162 is one of just five all-rental ZIP codes in the nation, Patch first reported. The others — all small, with fewer than 6,400 residents each — are on Nashville’s north side, San Francisco’s Treasure Island, north Dallas and Fort Worth. The all-renter Fort Worth ZIP is not only owner-free, but also claims the superlative of being America’s largest renter-only area with 6,300 residents — a number which has more than doubled from 2,600 renters a decade ago. Everything is bigger in Texas.

According to the Postal Service, there are 41 buildings that have a ZIP code all their own in Manhattan. Most are in Midtown, AMNY reported in 2019.

Other findings from the RentCafe report include that the rate of American renters is the highest it’s been in 50 years, with 43.7 million households now living in rentals.

Additionally, 101 formerly homeowner-majority ZIPs have become renter-majority in the past 10 years. That’s been most extreme in the San Antonio ZIP of 78215, where the renter population has tripled in the past decade, making it the “top trending [ZIP] code for renters in the nation,” according to RentCafe.