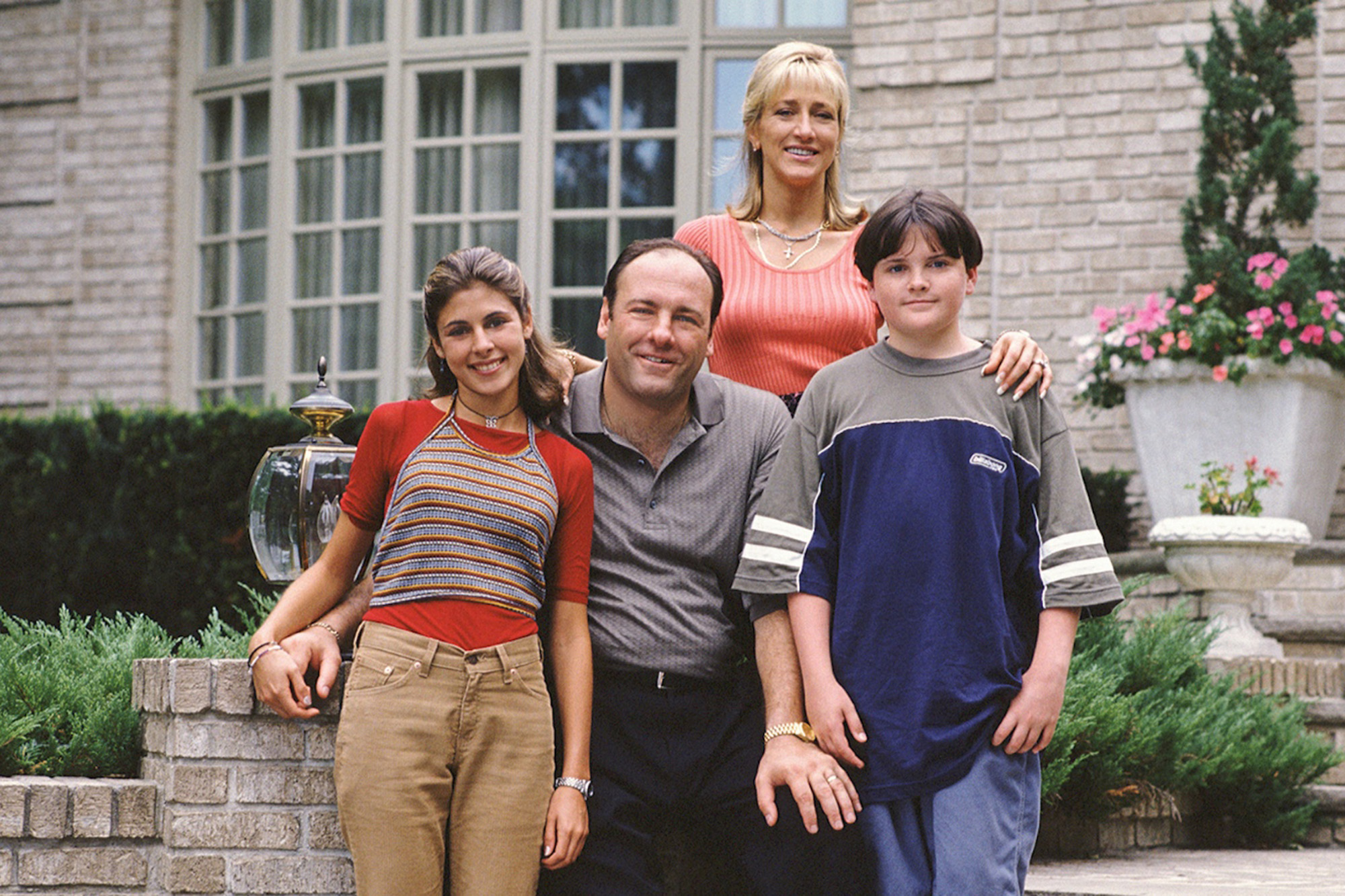 Fans of “The Sopranos” are sarcastically drawing comparisons between the current crisis American home buyers are facing — brought on by skyrocketing house prices, rising mortgage rates and fears of a recession — to a so-called simpler time in the 1990s, when Tony Soprano, hardworking New Jersey father-of-two, bought his dream home on a waste management consultant’s salary.

“The Sopranos own this home on a single salary from a husband that only had a semester and a half of college. This was considered normal in 1999 when the show began,” Twitter user @Gabagoolmarx tweeted in February.

In recent days and in light of the current housing horrors, the tweet has found new life, sparking a series of social media posts.

At the time when James Gandolfini’s Soprano — who enjoyed off-the-books income from nefarious criminal enterprises — was first house-hunting in the late ’90s, the 1.5-acre property, nestled at the end of a quiet cul-de-sac and featuring a duck-friendly pool, the listing would have been valued at around $2,215,620 in 2022 money.

These days, waste management consultants make around $120,000, according to Glassdoor. Adjusting for that pesky inflation, this would have meant Tony was making a meager $67,400, all off-the-books — not exactly catnip to lenders.

“The Addams Family own this gothic mansion and have several full-time servants despite having no formal employment. This was considered normal in 1964 when the show began,” tweeted @mmmEggSandwich.

Some began to ponder how other fictitious characters managed such lives of luxury in the recent past — such as Kevin McCallister’s dad, Peter (John Heard) in the 1990 smash-hit film, “Home Alone.”

“What did Kevin’s dad do to to be able to afford a house like this, and nine 1st class tickets to Paris?” reads a meme posted by @PeroQueSensible, that pokes fun at how Heard would years later pop in “The Sopranos” as Vin Makazian, a crooked cop on Tony’s payroll.

Fans also called attention to how the unionized Soprano associates always took a pro-labor attitude on their many construction job sites.

“Sopranos believed in full employment, even if there was no work to do,” wrote @Freakanatcha.