MIDTOWN, Manhattan (WABC) — Police have released shocking surveillance video of the man wanted for stabbing two employees at the Museum of Modern Art on Saturday.

Police say the suspect was a member of the museum and had just received a letter revoking his membership a day prior.

The man wanted to see a film and jumped the reception desk and proceeded to attack and stab the employees in the back, collar bone, and neck.

Both victims were taken to Bellevue Hospital, where they are in stable condition and expected to be okay.

Police say they knew who the suspect was because they are looking for him in connection with two prior incidents in Midtown. Employees of the museum also knew Cabana, because he was a museum regular.

He was seen on surveillance video fleeing the museum after the attack.

Police say a man stabbed two Museum of Modern Art employees after jumping the turnstiles and reception desk inside the museum.

Police say Cabana was wearing a black jacket and a blue surgical mask at the time of the attack. Under his jacket, he had a colorful patterned shirt and a hood. 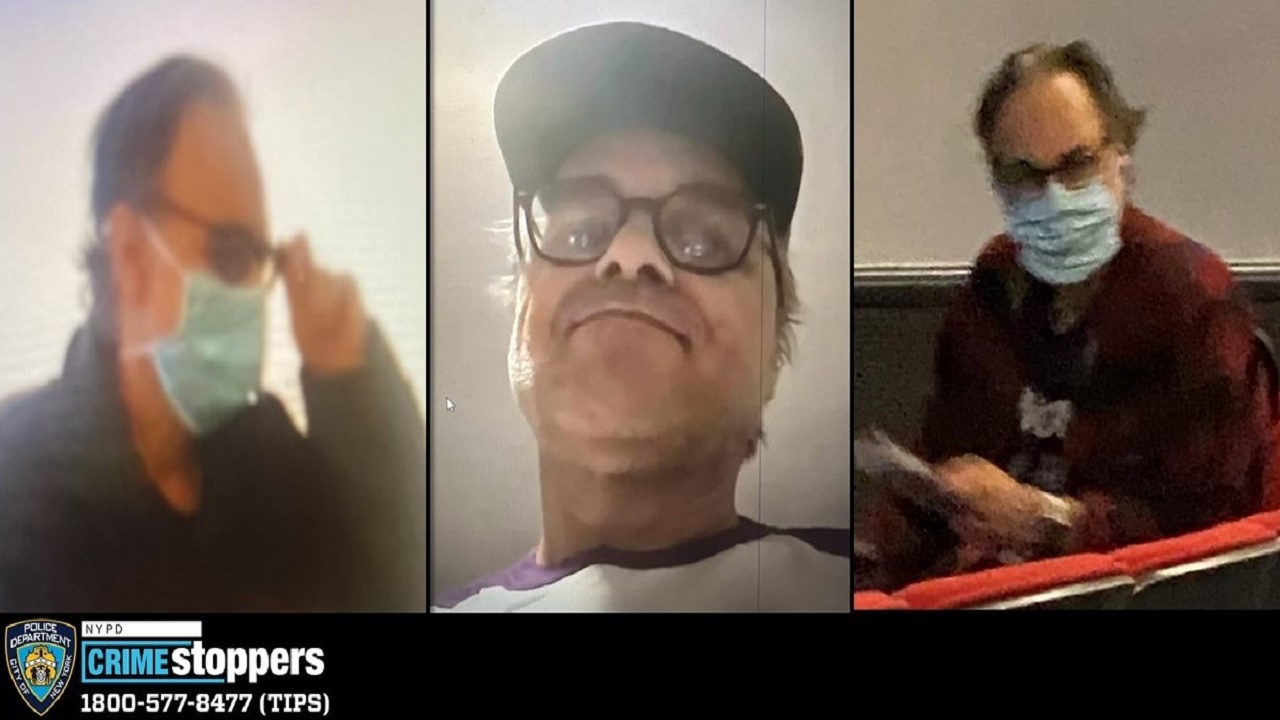 Museumgoers inside said the scene was chaos during the incident.

Update Police say a man who had a membership at the museum stabbed 2 female employees at MOMA, his membership had expired and he got upset when he wasn’t allowed in, police are looking for the suspect https://t.co/jgpqGEPFXQ

“I was watching Picasso and Cezanne, you know, just enjoying the museum and suddenly they said, ‘museum is closed’ and people started running,” David Durejko said.

Durejko said there was panic on the escalators.

“Then they started shouting ‘get out, get out for your own safety,'” he added.

Dee Daily was in the gift shop with his daughter, when employees rushed them to a safe room in the basement.

“It was nerve racking. I was trying to keep myself calm for my daughter,” he said.

A tourist named Missy says she saw the horror unfold as everyone raced out.

“I saw like the ribbon there with ‘police’ written on it. Then a woman lying like sitting on the floor alive, but then I think I saw a patch of blood on the wall,: she said.

Some people, like Evelyn from Vienna, who had a ticket for Saturday, are counting their blessings they were not inside.

“I’m shocked, it’s terrible,” she said, “I came her by taxi hoping to see the exhibit, but…”

MoMA announced they will be closed Sunday as police investigate and continue to search for the suspect.

The Museum and its Stores will be closed to the public tomorrow, Sunday, March 13. For assistance in refunding or rescheduling tickets, please contact us at information@moma.org.

Police charged a couple in the Bronx with murdering their roommate after he complained they were making too much noise.