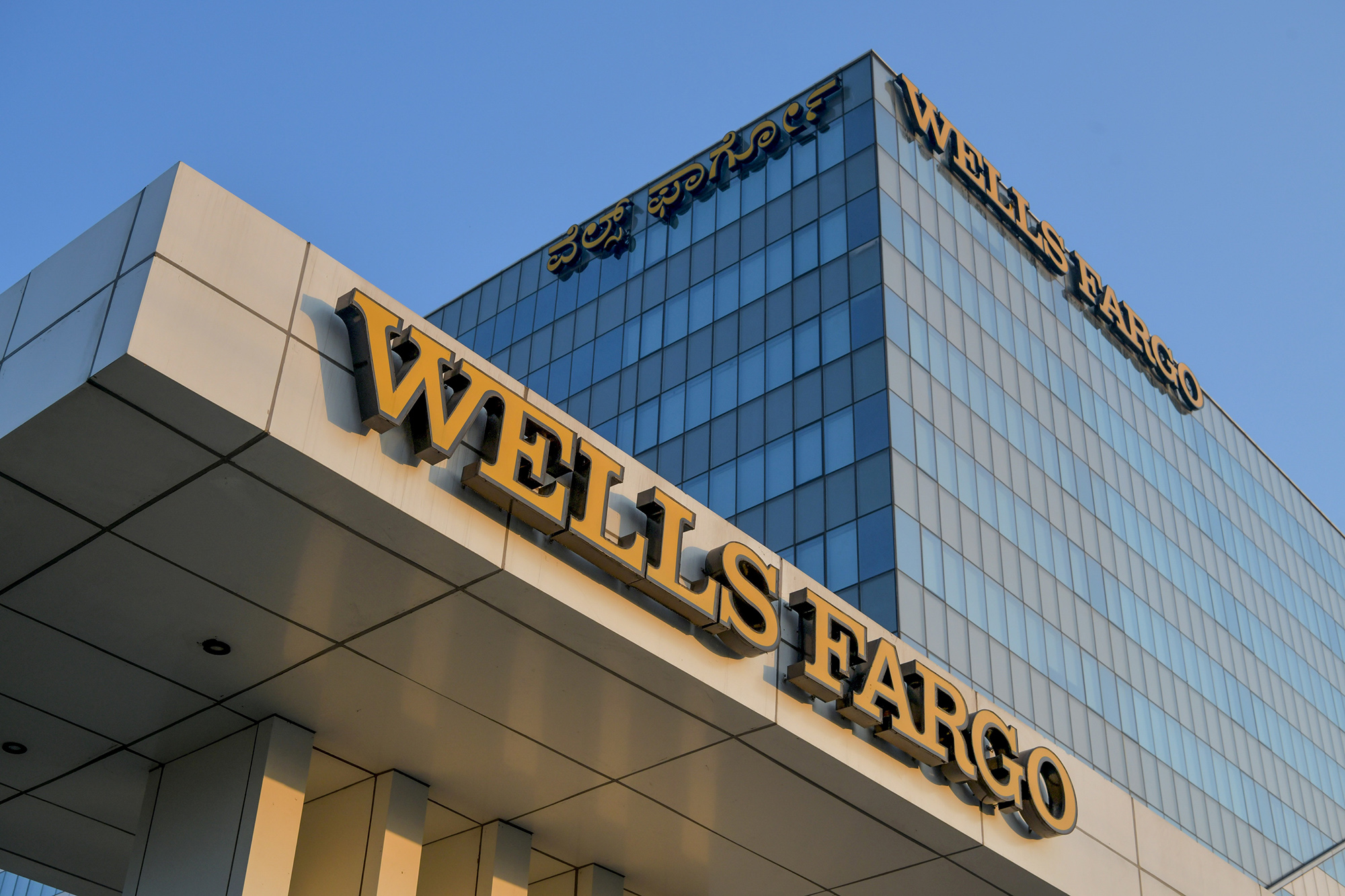 Wells Fargo, once the No. 1 player in lending out mortgages, announced it was taking a step back from its previous goal of reaching as many Americans as possible. Instead, it will now focus on home loans for existing bank and wealth management customers — and borrowers in minority communities.

The financial services company highlighted its plans to leave the “Correspondent business with plans to reduce the size of its Servicing portfolio.” The bank will focus its Home Lending business to “individuals and families in minority communities.”

“We are making the decision to continue to reduce risk in the mortgage business by reducing its size and narrowing its focus,” Kleber Santos, CEO of Consumer Lending said in a press release.

Specifically, the bank stated it was going to:

“We will continue to expand our programs to reach more customers in underserved communities by leveraging our strong partnerships with the National Urban League, Unidos US and other non-profit organizations,” Kristy Fercho, head of Home Lending and head of Diverse Segments, Representation and Inclusion at Wells Fargo, added. “We also will hire additional mortgage consultants in communities of color.”

The press release highlighted that $150 million will also be used to serve minority communities looking to refinance or buy a home, “helping more black and hispanic families achieve homeownership.”

These changes have been implemented as the lending market has collapsed as the Federal Reserve continues to raising rates to combat inflation — putting into question the long-term profitability of consumer lending.

Wells Fargo also garnered scrutiny in 2016 from its fake accounts scandal, when it opened at least 3.5 million fraudulent accounts for unwitting customers.

“We are acutely aware of Wells Fargo’s history since 2016 and the work we need to do to restore public confidence,” Consumer Lending Chief Kleber Santos told CNBC. “As part of that review, we determined that our home-lending business was too large, both in terms of overall size and its scope.”

When The Post reached out for clarification on where the reduction in the mortgage lending space would take place and who exactly would be negatively impacted, Wells Fargo denied any further comment.