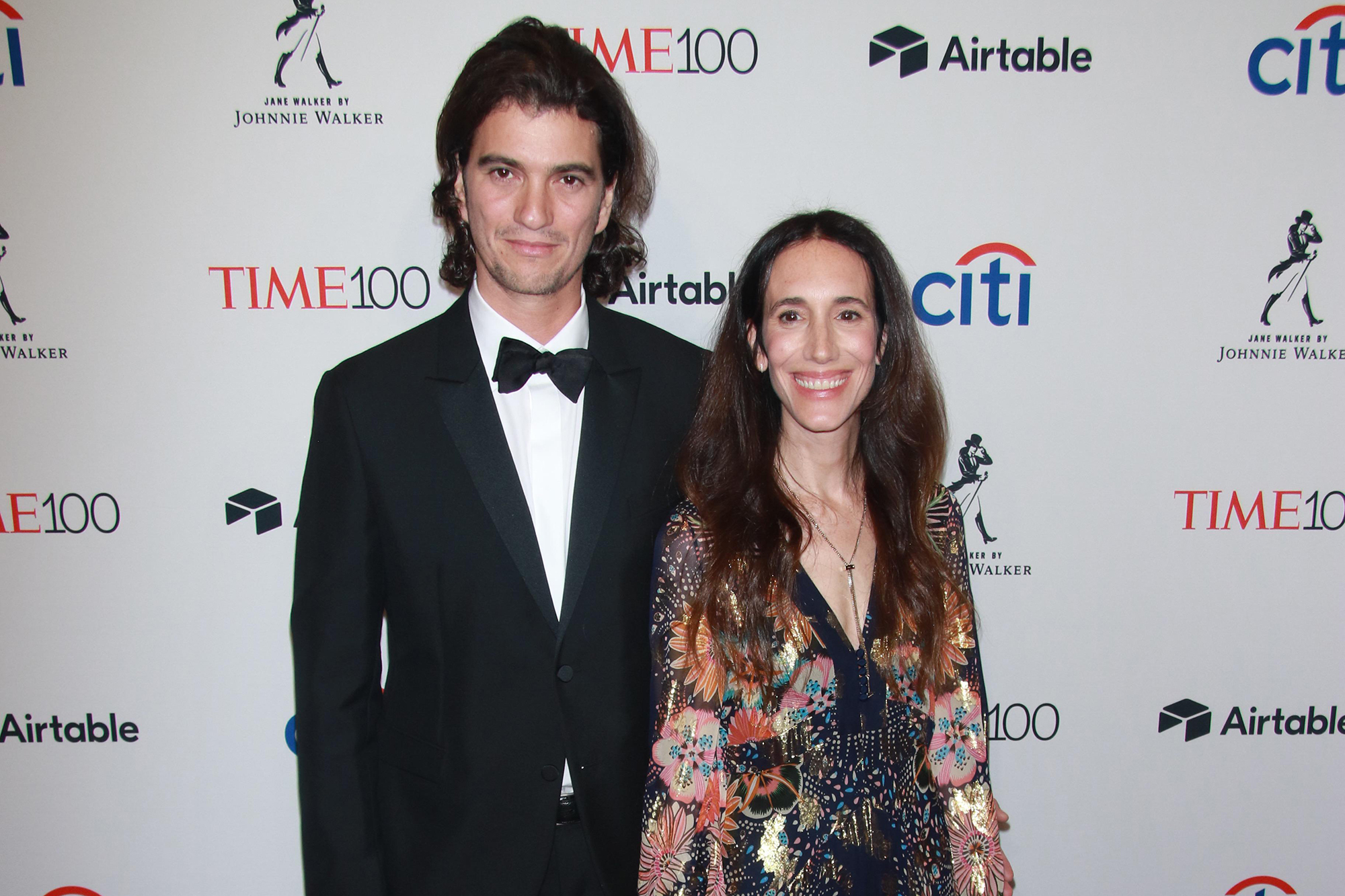 Billionaire investor Adam Neumann, co-founder of the co-working space WeWork, and his wife, Rebekah Paltrow Neumann, are selling one of their Westchester, NY, estates for $4.5 million.

The property, at 227 Honey Hollow Road in Bedford Hills, sits on 34 acres. It was bought anonymously for $2.45 million in 2017 but they are the beneficial owners, multiple sources tell Gimme exclusively.

WeWork is public now, and Neumann’s spectacular implosion — resigning as CEO before an impending IPO in 2019 that saw the value of the company crash, while Neumann sailed off with a golden “MeWork” parachute — has been the subject of books and streaming shows.

There’s also a study, a home office and a dining room with a vaulted, skylighted ceiling.

The grounds include a pool and tennis courts. The property is by Linden Farm, the 60-acre estate that the Neumanns bought in 2016 — as Gimme exclusively reported at the time — for $15 million in an off-market deal. It had been asking $28 million.

Linden Farm also features stables, a riding ring, a pool, ponds, a waterfall, gardens and a tennis court — and it’s adjacent to a 4,400-acre preserve with trails.

Following Neumann’s WeWork outster in 2019, Neumann and his wife sold another Westchester property, in Katonah, NY, for more than $3 million, as we exclusively reported, at 69 Girdle Ridge Road. Neighbors include Ralph Lauren and Martha Stewart, the latter of whom owns a 153-acre Bedford estate that frequently appears on her popular Instagram account.

Last April, they also sold “Guitar House,” their home in Corte Madera, Calif., on 11 acres, 15 miles north of San Francisco. That 12,500-square-foot home was asking $27.5 million and sold for $22.4 million. He’s also sold in the Hamptons and bought residential property in Florida.

These days, we hear, Neumann is involved in investing money in start-ups — like a blockchain-enabled carbon credit trading platform, as well as concierge-style real estate developments for millennials.