HERALD SQURE, Manhattan (WABC) — Police are searching for the suspect after a woman from Thailand was grabbed from behind on the subway platform in a terrifying attack.

The attack happened Nov. 22 at the Herald Square subway station on the platform for the F train.

Bew Jirajariyawetch never saw her attacker. He put his arm over her face so she couldn’t see and couldn’t scream for help.

She moved to New York from Thailand three months ago. In the violent moment, the 23-year-old said she thought she might die.

“One of his arms wrapped around my face, I could not see….I thought I don’t have a chance,” she said.

Her attacker wasn’t done. Once she was on the ground, video provided by her attorney shows he punched her several more times in the face and neck.

It was a relentless barrage of violence until she couldn’t struggle anymore.

He stole her purse and ran away on the subway platform.

“I wish somebody could have helped me,” Jirajariyawetch said.

She was left with a swollen and bloody face. No part of her escaped injury.

Police have video of the person they say is the attacker jumping a turnstile in Herald Square and walking through the station before the attack. But so far, no arrests have been made. 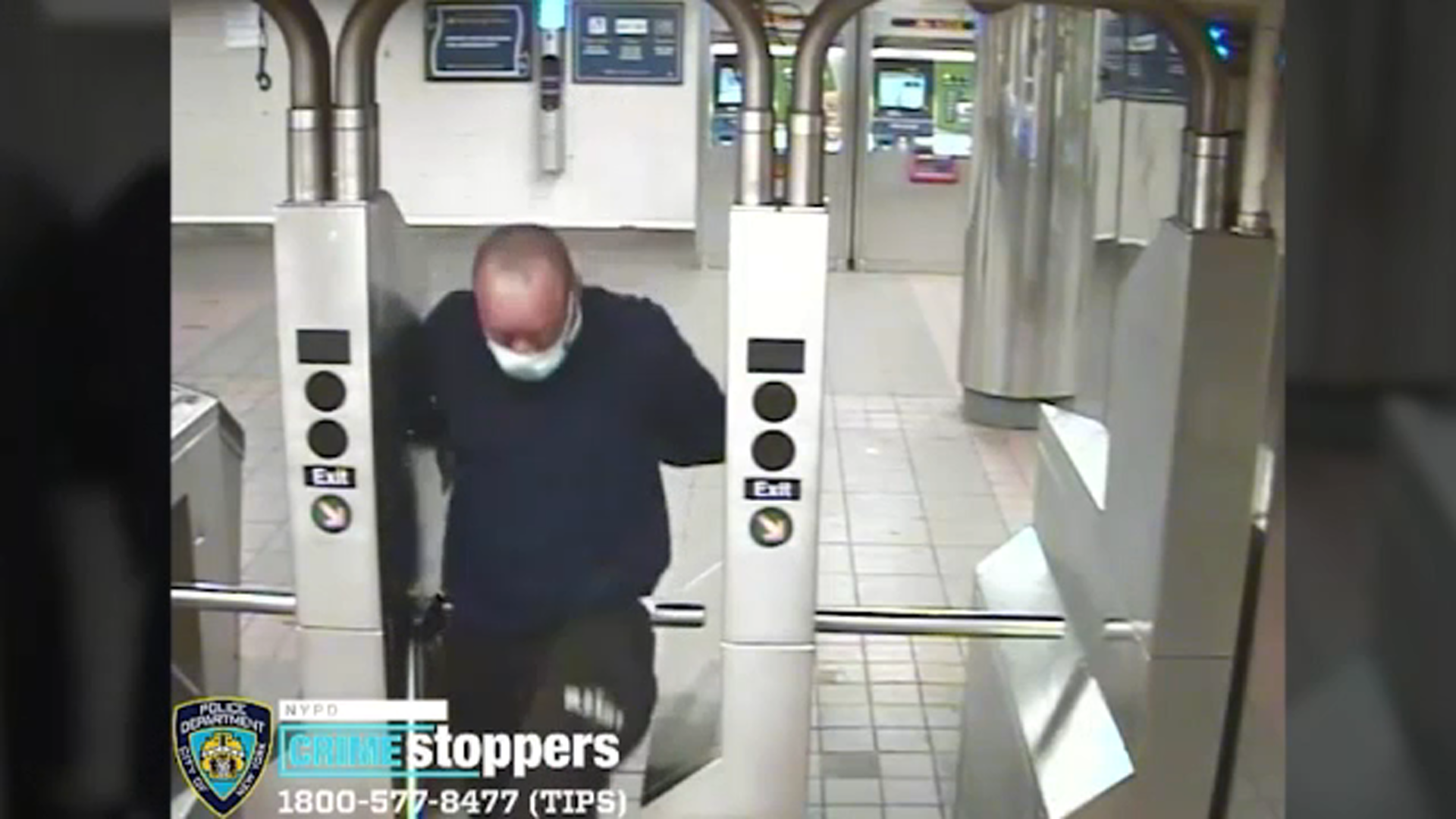 “Why was there not any substantive detective and procedural work, why is it taking so long, nothing, no investigation — I mean no investigation to my understanding,” attorney Eric Parnes said.

Police need help identifying the man in the photos and the NYPD says there is an active investigation that they hope will lead to an arrest.

The victim has trouble going into a subway station now and is terrified waiting for a train. She said she’d feel a lot better if police made some progress in her case.

“The physical injury might heal, but it’s still terrifying to me,” Jirajariyawetch said. “I would do anything if it helped the case, I don’t want it to happen to anyone.”

ALSO READ | Woman slapped by man on subway after confronting him

Lauren Glassberg says police are searching for the man who slapped a woman on a Brooklyn subway.