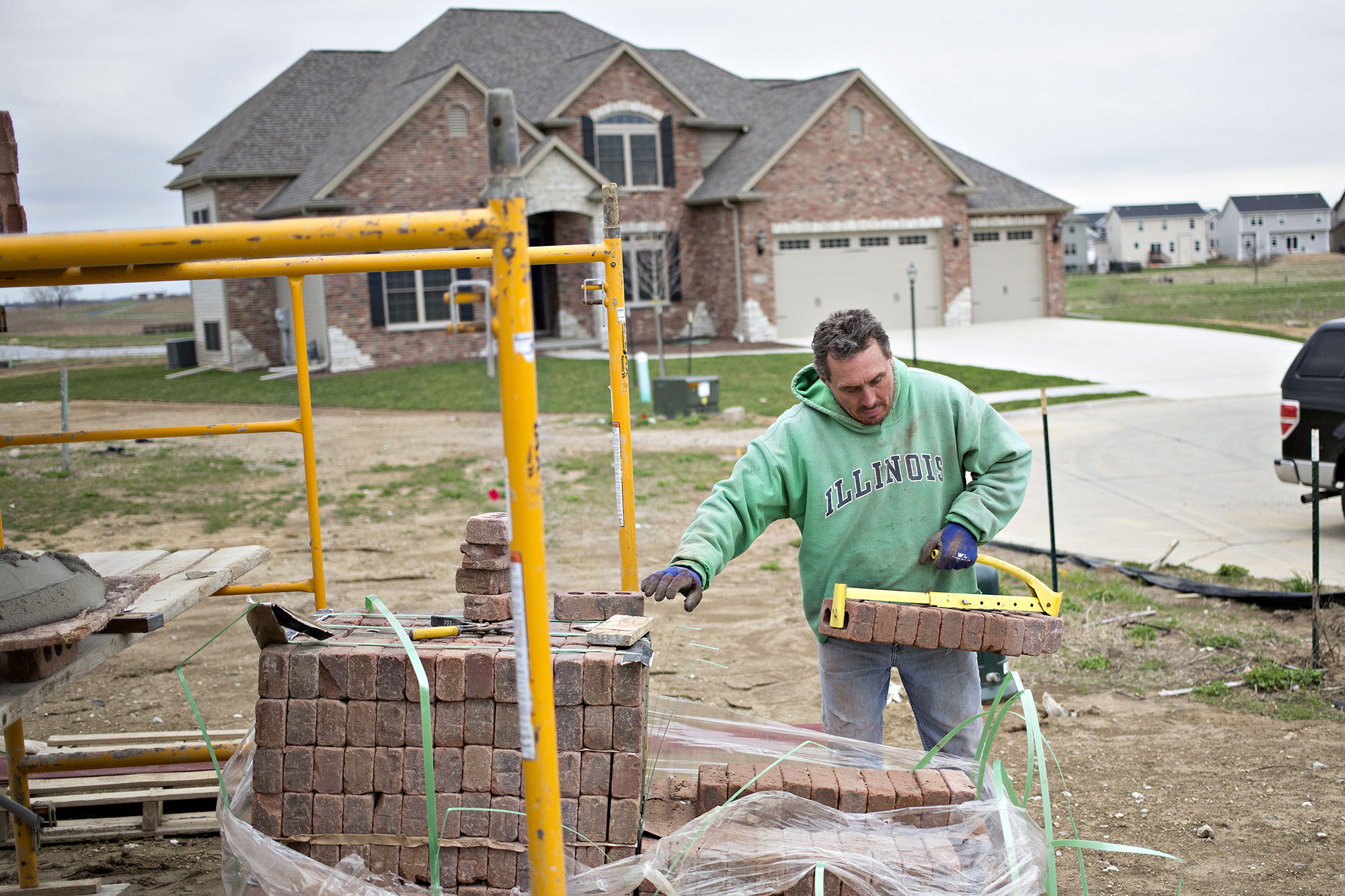 You flip and you will flop.

After an abrupt end to US housing demand just six months ago, home flippers who were winning big are now facing major losses.

As interest rates rise to an all-time 15-year high of 7.5%, buyer demand has been crushed.

Tammi Merrell, a flipper out of Denver described her plight as a “high-risk, high reward business.”

While both buyers and sellers are feeling the burn, home flippers have been hit the hardest.

For most flippers, their goal will be attempting to sell as fast as they can, according to the outlet.

Meanwhile, a small number of flippers will keep buying even though finding “truly undervalued homes is a guessing game of how far the market will drop,” Steven Swidler, an economics professor at Lafayette College in Pennsylvania, who studied flippers in the aftermath of the 2008 financial crisis, told Bloomberg.

“It’s a human foible: We hate to take losses and we don’t necessarily adjust expectations to what they should be,” Swidler said. “It’s like the Kenny Rogers song, ‘The Gambler.’ Some don’t know when to fold.”

At the start of 2022, home-flipping activity reached an all-time record of one in 10 transactions according to Attom, an Irvine, California-based data provider.

Attom tracked home sales in the past 12 months, and found that in the second half of the year, sales dropped 8.2%.

Specifically, demand in areas in the Sun Belt markets such as Phoenix, Jacksonville and Atlanta had significantly cooled as affordability decreased.

And profit margins analyzed from the month of August for flippers in those areas dropped to 25.9% from 30.9% a year earlier, according Attom data.

In Austin, Texas, flippers lost almost 1% of profits, and in San Jose, California, where prices are falling fastest, the margin was just 6.5% after topping 45% in March, Bloomberg noted.

“Flippers are powering the wild swings in prices,” Mark Zandi, chief economist for Moody’s Analytics told the outlet. They’re “pushing them skyward when mortgage rates were low, and forcing prices back to earth now that rates are higher.”

Ben Arredondo, a Phoenix flipper, revealed that he had to suddenly cut prices mid-flip on 27 houses. Arredondo told Bloomberg he was able to sell most of the properties, but expected a $1.3 million loss, “if he’s lucky.”